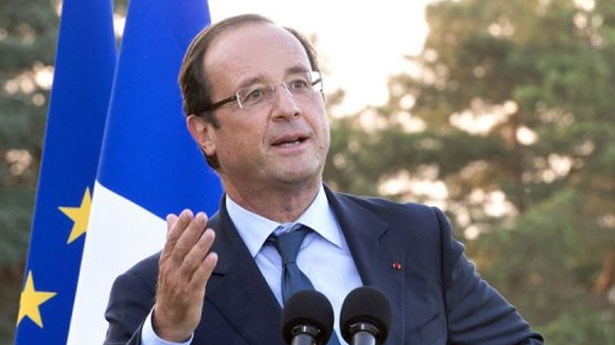 French President Francois Hollande on Sunday refused any exploration of the shale gas in France during his five-year-mandate.

“As long as I am president, there will be no exploration for shale gas,” the president said in a National Day interview on local TV.
“On shale gas, there is a debate that has lasted too long,” he added, noting that a law adopted in 2011 “prohibits the exploration of shale gas on the method of hydraulic fracturing.”
Speaking on local channel France 2 and TFI, the French head of state said “according to today’s techniques,” the shale gas exploration put the groundwater at “risk.”
“We see a number of consequences in the United States,” Hollande added.
Hollande’s remarks came after his minister of industrial recovery Arnaud Montebourg advocated a “green” shale gas and called for the creation of a public company of exploration.
France prevented energy firms from exploiting shale gas on fears of potential air and water pollution.
http://santamarta-florez.blogspot.com.es/2013/07/french-president-francois-hollande-vows.html