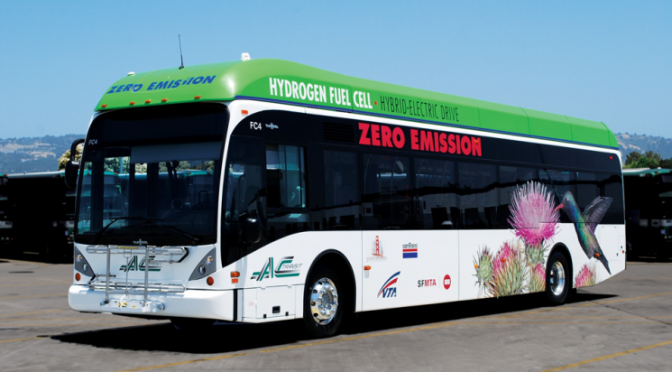 10. First invented in 1839 by Welsh scientist William Robert Grove, the fuel cell wasn’t commercially used until the 1960s. As part of Project Gemini — which took part from 1962-1966 — NASA used fuel cells to generate power for probes, satellites and space capsules.

9. While hydrogen is a common fuel source for fuel cells, it isn’t the only one. Fuel cells can produce electricity using hydrogen-rich fuels, such as biogas, natural gas, propane, methanol and diesel.

8. Fuel cells have the potential to revolutionize the way we power the nation. Hydrogen-powered fuel cells are not only pollution-free — the only emissions are heat and water as byproducts — but they also can have more than two times the efficiency of traditional combustion technologies.

7. As of 2012, the U.S. has 1,000 fuel cell patents — that’s more patents than any other clean energy technology, including solar. Energy Department-funded fuel cell and hydrogen R&D has led to the development of more than 413 patents, 39 commercial technologies and more than 65 technologies that are projected to be commercialized within the next 3-5 years.

6. A single fuel cell produces about 1 volt of power. To increase the amount of electricity generated, individual fuel cells are combined to create a fuel cell stack. Depending on the application, a fuel cell stack may only contain a few cells — such as when used for portable power generation for laptops or other consumer electronics — or hundreds of individual cells — like when used to power passenger vehicles.

5. Since 2002, the Energy Department has helped reduce the cost of automotive fuel cells by more than 80 percent — an achievement that is well on the way to providing cost-parity with internal combustion engines. 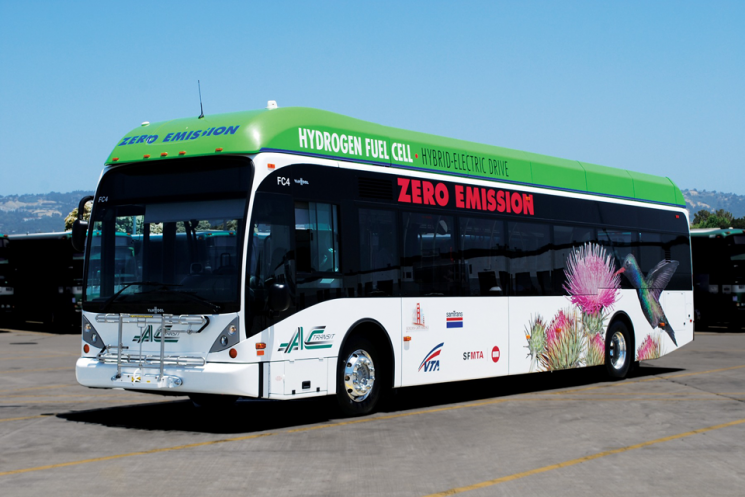 4. Fuel cells can be used in a wide range of applications — not just light-duty transportation. Companies — such as FedEx, Sysco, Walmart and Coca Cola — are using fuel cells to power material handling equipment like forklifts, and major telecommunications companies — such as Sprint and AT&T — are using them as emergency backup power for cell phone towers all over the country.

3. Fuel cells have the potential to be used as portable soldier power in the battlefield and unmanned underwater vehicles for the Navy.

1. The Energy Department is testing the potential for fuel cells in even more applications, including as auxillary power (power that is used for things other than propulsion) for large container ships and ground support equipment at airports.