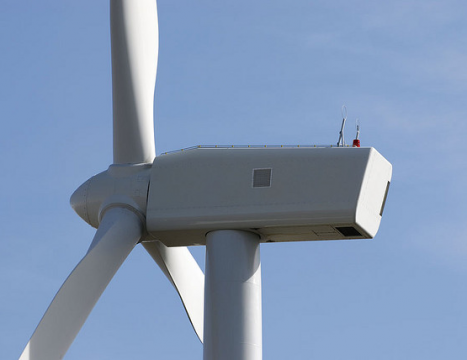 Sebastian Noethlichs, executive director of the Bulgarian Wind Energy Association (BGWEA), expressed his disbelief in the adequacy of this crude measure which violates European and national legislation.

“Should, as has been suggested by the staff of the electricity distribution companies’ dispatching units the actions of restricting the renewables’production by Bulgaria’s Electricity System Operator (ESO) have been ordered or endorsed by your Ministry or yourself, I further demand that you relieve all responsible employees of the Ministry, including yourself from your duties, immediately.”, an official letter from Sebastian Noethlichs, executive director of the Bulgarian Wind Energy Association (BGWEA) to minister of economy, energy and tourism Asen Vasilev, reads.
The Electricity System Operator (ESO), has now order the curtailment of the electricity production from wind and solar projects by 40 % between 10:00 and 17:00 hours for four days in a row.
Noethlichs further expressed his doubt regarding the adequacy of the explanation for the limits imposed on renewables – misbalance between supply and demand. How could the ESO accurately predict 18 to 25 hours ahead of time, when issuing an order for curtailment on the next day by 16:00 on the previous day, while it is unable to predict and balance the electricity system, the chief of BGWEA asks.
In conditions of near perfect predictability of the production of solar project – i.e. cloudless sunny days, it is astounding that the ESO said it was unable to manage forecast production from wind and solar projects well enough to balance the grid even though wind and solar production combined amounts to only about 20% of the total production in the grid, as real time production showed.
Last but not least Noethlichs expressed his belief that the restrictive measure contradicts the European legislation, adopted by Bulgaria, which guarantees priority buying and dispatching of all renewable energy.