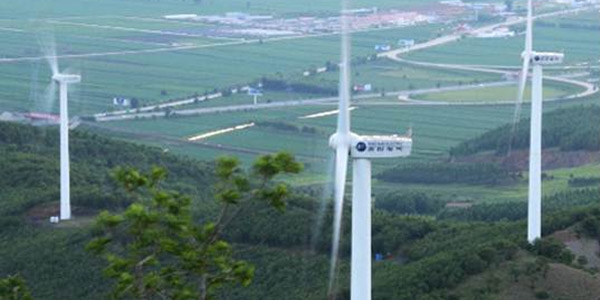 Prior to joining Ming Yang, Mr. Cheng served as the general manager at Nantong Kailian Wind Power Company, a wind turbine manufacturer, from 2004 to 2008. From 1998 to 2004, Mr. Cheng served as a deputy general manager at Huaxin Cement Retail Company. From 1993 to 1998, Mr. Cheng served as a manager in charge of equipment procurement and commissioning at Huaxin Cement Company Limited. Mr. Cheng received his bachelor’s degree in engineering from Wuhan University of Technology in 1984, and is one of ten experts recognized by the National Ministry of Science and Technology on the Large Capacity Wind Turbine Development Team under China’s Eleventh Five-Year Plan.

“Mr. Cheng brings to his new role a wealth of experience spanning manufacturing to business development,” commented Mr. Chuanwei Zhang, chairman and chief executive officer of Ming Yang. “I have great confidence that the knowledge that he brings will serve to further enhance the Company’s competitiveness.”