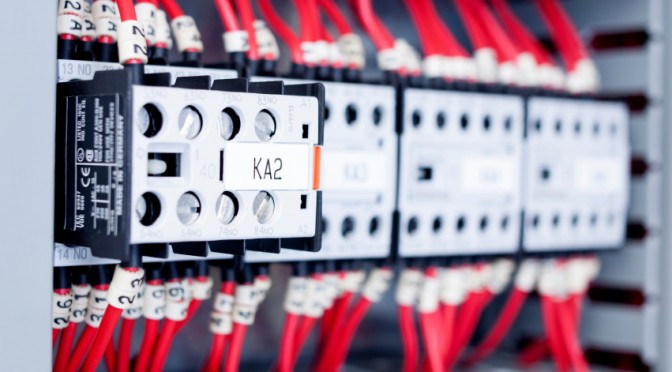 The pace of meter shipments in North America, however, slowed from the previous quarters, as projects funded by the American Recovery and Reinvestment Act (ARRA) have mostly been completed. As a result, there were no large-scale smart meter deployments announced in the second half of 2012. Instead, smaller municipal and cooperative utilities began smart meter projects throughout North America and Europe. Further dampening the smart meter industry was Brazil