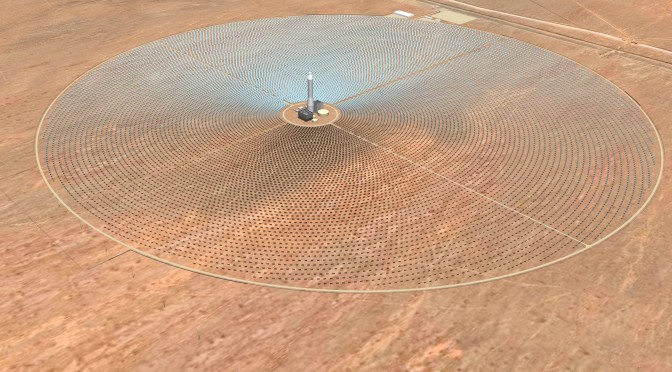 The Rice Solar Energy Project will be the first large-scale solar project in the state to include energy storage capabilities.

Located in eastern Riverside County, the Rice Solar Energy Project represents in excess of $750 million of direct investment in California and is expected to generate more than 5,300 direct, indirect and induced jobs across the supply chain in some of the state’s hardest hit economies over the 24-month construction period. Construction activities on site are expected to peak at more than 670 workers. With eight hours of full power energy storage, the Rice Project will diversify California’s energy mix, generating more than 450,000 megawatt hours annually of reliable, clean energy – enough to power more than 65,000 homes during peak electricity periods. 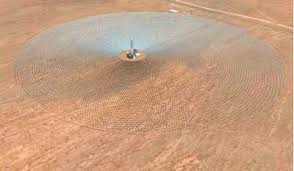 The project has received full environmental permits, including its California Energy Commission (CEC) license and National Environmental Policy Act (NEPA) approvals, and will be located on privately owned and previously disturbed land in the Sonoran Desert. The project will utilize a dry-cooled system to significantly minimize water usage in the desert location resulting in less than 20 percent of the water used per kilowatt of electricity produced by conventional coal or nuclear facilities. Financing activities are underway, and the project is expected to break ground in early of 2014 with commercial operation scheduled for mid-2016.

In its decision, the Commissioners sited the need for reliable, renewable energy resources such as SolarReserve’s U.S.-developed solar energy storage technology in order to enhance grid stability as well as to facilitate the integration of intermittent renewable energy resources such as wind, photovoltaics and direct steam solar thermal. In their 5-0 unanimous vote to support the amended power contract with PG&E, the CPUC Commissioners stated:

“In my personal view, projects like the Rice Solar Project will be important to demonstrate that we can firm and shape intermittent renewables with clean technology, not just with fossil technology.” (Commissioner Ferron) 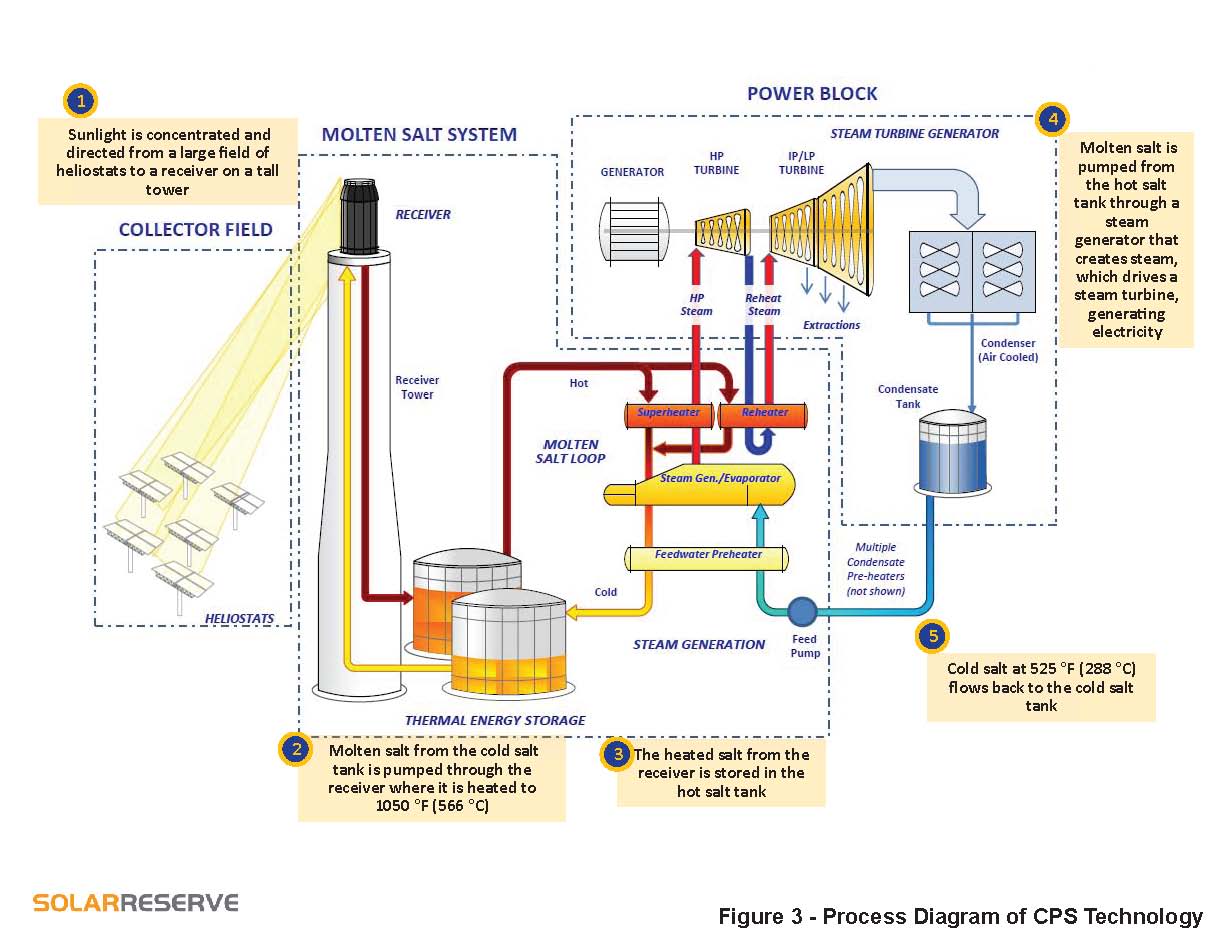 “This particular project will also offer storage, which is a key component, and make it therefore hopefully more flexible in terms of being able to help us support integration. I look forward to this technology coming into California and helping us with renewable integration.” (Commissioner Sandoval)

“Eight to 10 hours of fully dispatchable storage is quite impressive and offers significant benefits to the system that we don’t yet know how to quantify fully, but there’s definitely value there. There is a similar project reaching completion in Nevada, and hopefully this is the first of many.” (Commissioner Florio)

“I think technology diversity is critical for risk diversification, and this project brings that to the energy mix.” (Commissioner Peterman)

“This project will have a very minimal local environmental impact because it’s dry-cooled and sited on disturbed land. The PPA allows PG&E to largely control dispatch of the plant, so that PG&E can maximize the value of the plant’s output.” (Commission President Peevey)

“The CPUC made it very clear that our ability to store energy was the key factor in approving the amended Rice contract,” said SolarReserve CEO Kevin Smith. “SolarReserve’s market leading technology is a true alternative to conventional generators and can provide firm and reliable electricity as needed by the utility or system operator, day and night. This capability will be crucial as California progresses towards its 33 percent renewable target. We are also making tremendous strides in exporting this proven U.S. technology worldwide to markets in Europe, Asia, the Middle East, Africa and Latin America, and our projects in Nevada and California help establish the U.S. as an innovation leader in alternate energy.”

SolarReserve secured a 25-year power purchase agreement for the Rice Solar Energy Project with PG&E in December of 2009. The contract was amended in late 2011 to accommodate a modification in the transmission connection of the plant and a revised commercial operations date.

SolarReserve’s U.S. developed technology is the most advanced solar energy storage technology in the industry, as its molten salt power tower design has the capability to deliver clean, reliable electricity at any time, day and night.  With designs that can provide from 7 hours to more than 20 hours of full power energy storage, SolarReserve’s power plants capture and store the sun’s thermal energy and can operate on demand just like a conventional coal, natural gas or nuclear power plant, but without the harmful emissions associated with burning fossil fuels or other hazardous wastes associated with conventional power plant technology.  Providing firm and predictable electricity generated from the sun, a limitless fuel, SolarReserve’s technology also provides grid stability and a solution to intermittent electricity generation, a problem from which most other renewable technologies suffer.

SolarReserve’s flagship project began construction in September 2011, near Tonopah, Nevada.  With initial electricity generation scheduled to start at the end of 2013, the 110 megawatt Crescent Dunes Solar Energy Plant includes 10 hours of integrated energy storage and will be the first commercial scale solar plant of its kind in the world. More than 400 construction workers are currently on site, with almost 70 percent of the cumulative workforce coming from Nevada residents.  The construction workforce will peak at more than 600 workers and the project is expected to create over 4,300 direct, indirect and induced jobs during the construction phase.  To date, the project has purchased equipment and services from US manufacturers and suppliers from 20 states across the nation.

In addition to its market leading solar thermal technology, SolarReserve also designs and develops large-scale photovoltaic power facilities.  In November of 2012, the company closed financing and started construction on two 75 megawatt photovoltaic projects located in South Africa. The projects will jointly cost approximately $586 million, making these two of the largest project finance transactions ever completed in South Africa and among the largest renewable energy projects in Africa.