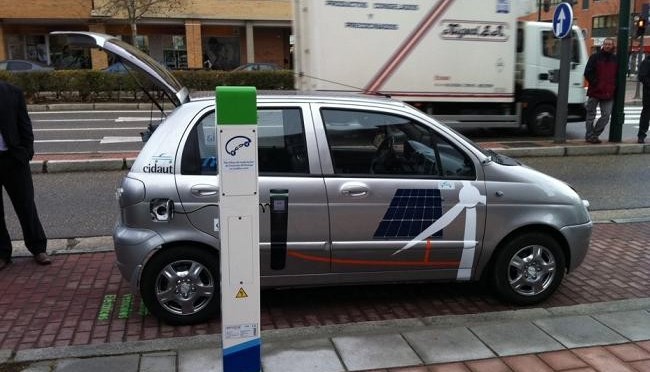 While sales of plug-in electric vehicles (PEVs) have fallen short of projections to date, interest in these vehicles is growing, particularly in large metropolitan areas. Cities like New York City, Los Angeles, San Francisco, and Seattle combine large population areas with early rollout schedules from vehicle manufacturers, and positive attitudes toward PEVs among residents, making them fertile ground for PEV manufacturers in the coming years. According to a recent report from Pike Research, a part of Navigant’s Energy Practice, sales of PEVs in the largest 102 cities in the United States will total slightly more than 1.8 million from 2012 through 2020.

“More than a quarter of all annual U.S. PEV sales will be in the top five metropolitan areas for PEV sales – New York, Los Angeles, San Francisco, Seattle, and Portland,” says senior research analyst Dave Hurst. “But thanks to a combination of positive attitudes towards green driving, high fuel prices, and state government support, California metropolitan statistical areas will account for more than one in five PEVs sold.”

The report’s analysis indicates that PEV acceptance is strongly linked to not only the availability of PEV models, but also the accessibility of charging infrastructure. Texas, for example, has seen a dramatic increase in the number of EV charging stations available in 2012. Pike Research’s index of positive opinions toward PEVs moved the state’s ranking from 42nd in 2010 tofourth in 2012, the largest change of any state in the index.

The report, “Electric Vehicle Geographic Forecasts”, provides data and forecasts for the plug-in electric vehicle market for U.S. states and metropolitan statistical areas as well as Canadian provinces and cities. The report also includes forecasts for PEV sales across selected electric utility service territories. The data includes sales forecasts from 2012 to 2020 at each geographic level as well as analysis of major trends in the forecasts. An Executive Summary of the report is available for free download on the Pike Research website.