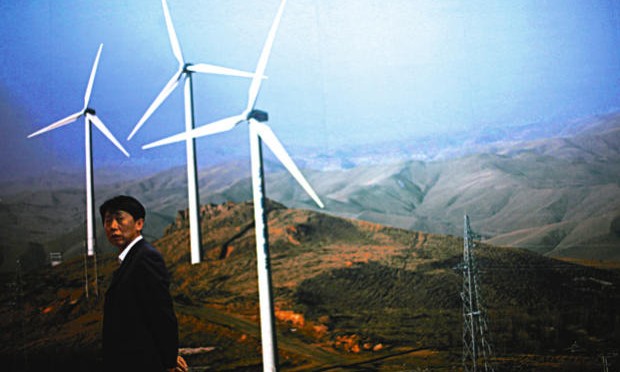 China generated more electricity from clean energy resources in November amid efforts to boost the use of non-fossil fuel energy sources.

Meanwhile, the country consumed 887 billion kwh of clean power in the first 11 months of the year, accounting for 20.2 percent of the total on-grid power during the period, the commission said.

The share represents an increase of 3.3 percentage points from the amount recorded at the same time last year.

Authorities plan to increase the share of non-fossil fuels used for primary energy consumption to 11.4 percent by the end of 2015 in a bid to cut emissions, according to a government white paper.