The company cut investment 67 percent in the first nine months of the year and sold assets valued at 300 million euros.

Earnings before interest, tax, depreciation and amortization were 5.78 billion euros, in line with analyst expectations.

Profit from the company’s international business rose 52 percent, while dropping 36 percent in Spain.

IBERDROLA net earnings rose 12% in the first nine months to €2,400.7 million with Ebitda 3.4% higher at €5,777.8 million. This reflects strong international performance offsetting poor results in Spain, as well as a focus on networks and regulated generation in Mexico which accounted for 76% of Group Ebitda.

Net earnings from international operations rose 52% to €1,784 million, compensating a 36% decline in Spain to €616 million which only made up 25% of the total. In Ebitda, international business also contributed strongly with a 13.1% rise to €3,042 million. Of this amount, 64% came from networks which rose 15%, and another 20% from renewables which was 13.7% higher.

In Spain, Ebitda declined 5.6% to €2,735 million, mainly due to cuts in remuneration for networks contained in Royal Decree 13/2012 of last March. It should be noted also that third quarter results do not include the impact of new taxation on generation recently approved by the Government.

By businesses, Ebitda for networks rose 2.1% to €2,899.8 million and renewables by 16.4% to €1,181.8 million, while generation fell 1.7% to €1,681.5 million. Among networks businesses, Ebitda rose in all markets except Spain which fell 16.1%, while generation performed well in Mexico. Renewables advanced across the board with installed capacity now standing at more than 14,300 megawatts (MW).

Revenues rose 8% from the previous period to €25,235.6 million and gross margin by 5.3% to €9,291.6 million, supported by international growth, the contribution of Elektro and positive currency factors. Operating cash flow rose 6.5% to €4,709 million.

IBERDROLA focused efforts during the period to maintaining a strong balance sheet, closing the period with liquidity of more than €11 billion, enough to meet financial needs for the next 36 months. 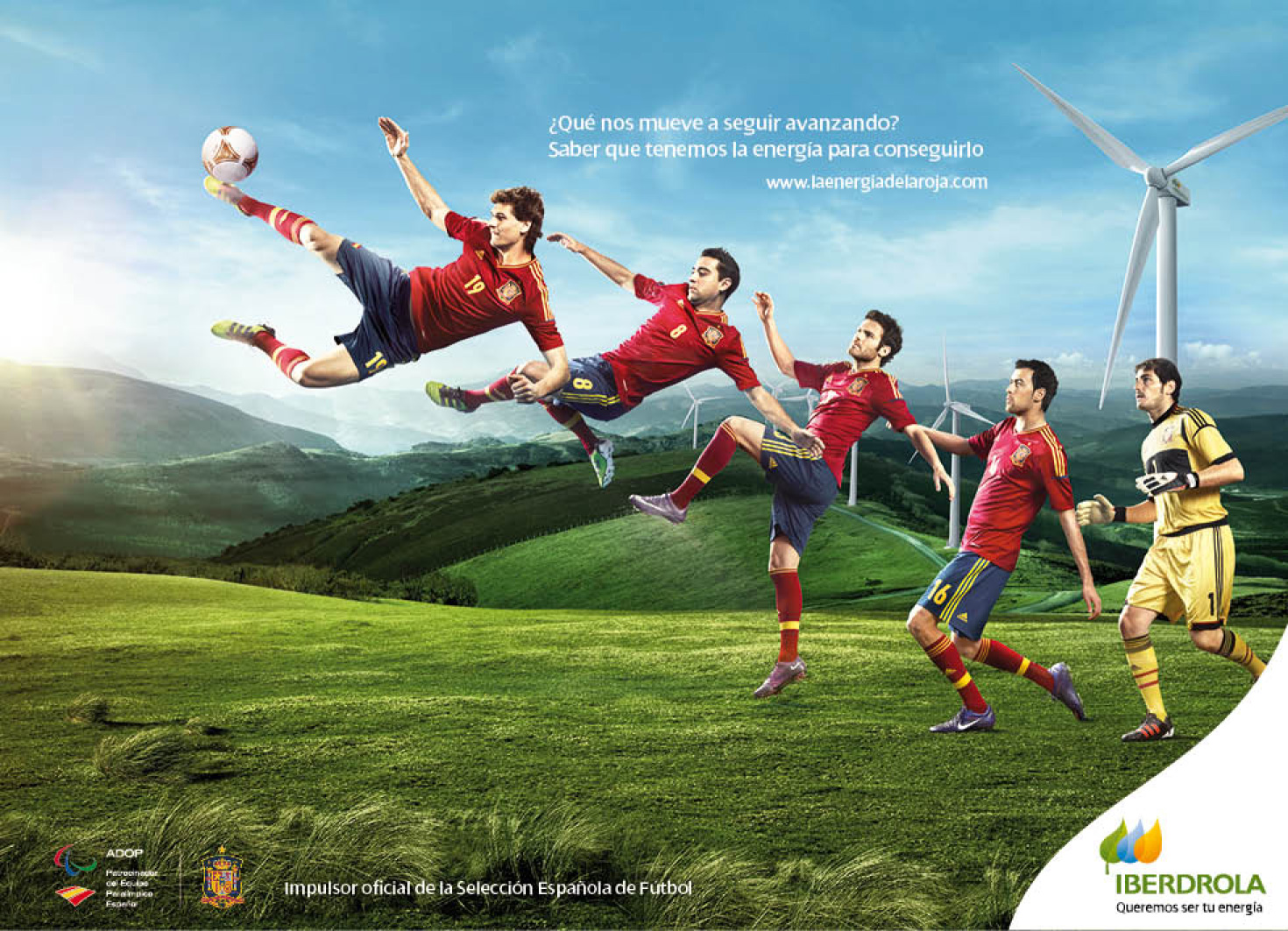 Ebitda from networks businesses in the period rose 2.1% to €2,899.8 million with international operations up 15% and compensating the negative effect of lower remuneration for distribution in Spain.

In the UK, Ebitda from networks rose 14% to €676 million as a result of higher revenue from a larger asset base following investments and positive exchange rate effects. In the United States, networks raised Ebitda by 24.2% to €545.9 million, due mainly to increased revenues and the contribution of the Maine transmission project and dollar appreciation, and despite the sale of some subsidiaries in the last quarter.

Brazil, included in among regulated businesses, increased Ebitda by 9.4% to €693.6 million, helped by higher demand (+5.7%), consolidation of Elektro business and tariff changes which compensated for a local currency decline. In Spain, Ebitda from networks fell 16.1% to €984.3 million, due to the negative impact of regulatory decisions approved in March and a 17.1% rise in taxes.

2. Generation and supply: higher levies in the UK

Generation and supply business recorded a 1.7% decline in Ebitda to €1,681.5 million. In this business area, Spain’s contribution fell 0.4% to €1,212.6 million. During the first nine months the main factors in Spain were lower output, lower contribution from hydro and the positive effect of Supreme Court rulings.

In the UK, Ebitda from this business area fell 14.6% to €195.5 million, affected by lower production and a significant increase in government-imposed levies for emissions and energy efficiency programmes (CERT/CESP) amounting to €174.3 million.  This less favourable performance in the UK was partly compensated by a 9.4% rise in Ebitda from Mexico to €284.9 million, based on improved margins and a higher dollar.

3. Ebitda from renewables, the biggest rise