The number of companies moving photovoltaic modules or cells, including manufacturers, importers and exporters, also grew 7 percent to 120 over the year.

The growth was spurred, in part, by declining photovoltaic cell and module prices as well as by the expiration of the government’s grand program for the industry, according to the report.

The solar industry rushed to construct projects by the end of 2011 as the deadline for a government grant program drew near, the report said. 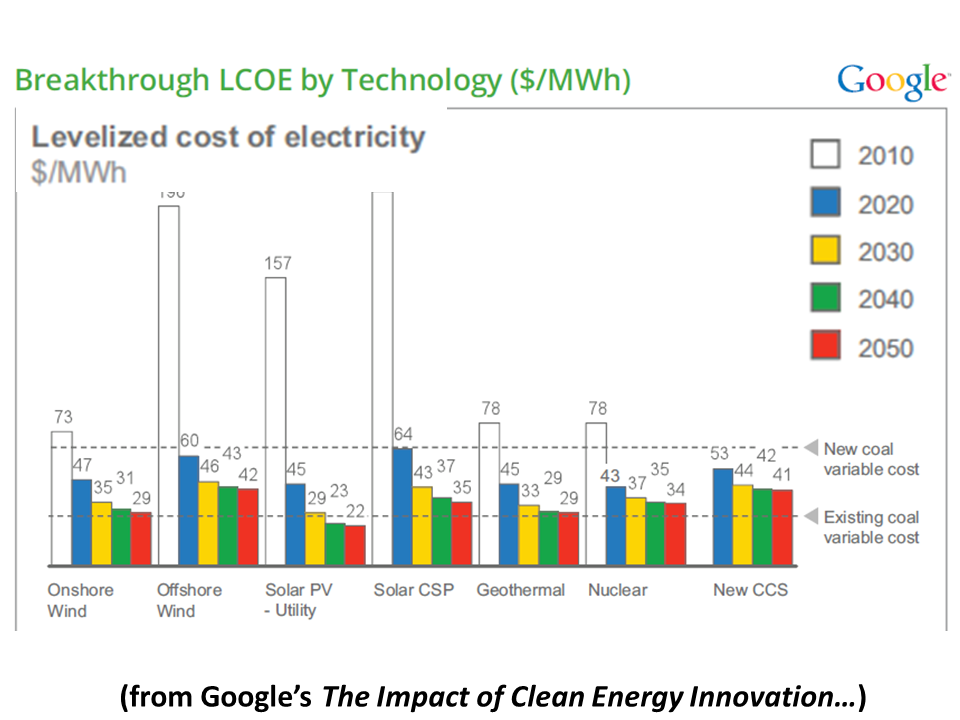 The declining price led to bankruptcies among U.S. solar companies, including the high-profile collapse of Solyndra. As a result of the financial difficulties, employment in photovoltaic- related jobs dropped nearly 10 percent to 15,777 full-time equivalent positions, according to the report.

The U.S. solar photovoltaic (PV) industry continued its strong growth in 2011, despite the obstacles of an increasingly tough price-competitive marketplace, bankruptcies, and closings of several solar manufacturers. Total shipments of PV modules in 2011 hit a record high, increasing from 2,644,498 peak kilowatts (kWdc1 peak) in 2010 to 3,772,075 peak kilowatts (Figure 1 and Table 3).

This represents a nearly 43-percent increase from 2010. Growth was spurred, in part, by declining PV cell and module prices (Figure 2 and Table 4) caused by competitive pressures.

The solar Investment Tax Credit (ITC), and the 1603 Treasury Program 2 in particular, which was set to expire on December 31, 2011, also supported this growth. Consequently, the solar industry rushed to construct projects by the end of 2011 as the deadline for the grant program drew near. Many of the companies reporting PV shipments in 2011 also reported being involved in one or more of the following photovoltaic-related activities (Table 1):

In addition, several manufacturers are planning to introduce new photovoltaic-related technical products in the next calendar year (Table 1):

Based on company reports, 75 companies had no change in or higher employment employment levels, while 45 companies, including several that are no longer in business, had decreases. Note that the EIA-63B survey does not cover all segments of the solar PV industry, such as most installers. Shipments to the residential sector amounted to 754,212 peak kilowatts, or nearly 26 percent of the domestic market share. About 95 percent of the shipments were crystalline silicon and close to 5 percent was thin-film.

The industrial sector, with about 0.4 percent of domestic shipments, was the smallest domestic sales market, totaling 12,732 peak kilowatts. More than 85 percent of the shipments was crystalline silicon, 0.02 percent was thin-film, and close to 15 percent was concentrator.

Shipments by grid or off-grid

PV module shipments to off-grid domestic PV systems such as households and communities not connected to the utility grid amounted to 7,656 peak kilowatts, or less than 0.3 percent of the domestic market share. More than 95 percent of total domestic shipments was crystalline silicon, slightly more than 1 percent was thin-film, and nearly 4 percent was concentrator.

Other off-grid non-domestic PV systems such as water pumping, remote communications, safety and protection devices, at locations without the presence of the utility grid, accounted for less than 0.2 percent of domestic shipments. This was the smallest domestic end-use market, totaling 5,369 peak kilowatts. More than 64 percent was crystalline silicon and nearly 36 percent was thin-film.

1 DC stands for direct current, the type of power output by photovoltaic cells and modules. All capacity values in this report are in DC terms.

2 The 1603 Treasury Program is a federal grant program that gives solar and other renewable energy projects developers a direct cash grant in lieu of the Section 48 Investment Tax Credit (ITC). Applicants are eligible for a 1603 payment only if they commenced construction on projects by December 31, 2011 and complete construction by December 31, 2016.