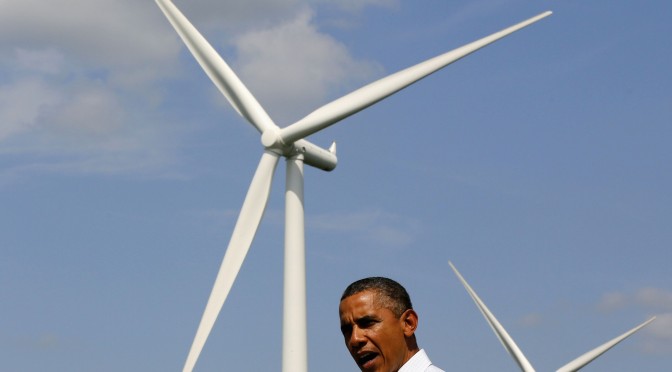 The US wind turbine market will go into free fall next year if urgent action is not taken to extend a popular wind farm development tax credit before it expires at the end of the year.

That is the stark warning from the world’s largest wind turbine manufacturer, Vestas, which today told the Financial Times that it expects the US market to contract by between 75 and 95 per cent if the Production Tax Credit (PTC) is allowed to lapse.

President Obama has said he wants to extend the tax credit as soon as possible, but his challenger for the White House, Republican Mitt Romney, has confirmed he will let the incentive lapse if he is elected in November.

The Danish firm told the paper that 1,600 jobs would be at risk if the PTC is not extended, echoing warnings from the American Wind Energy Association, which has said up to 37,000 jobs could be lost across the country. 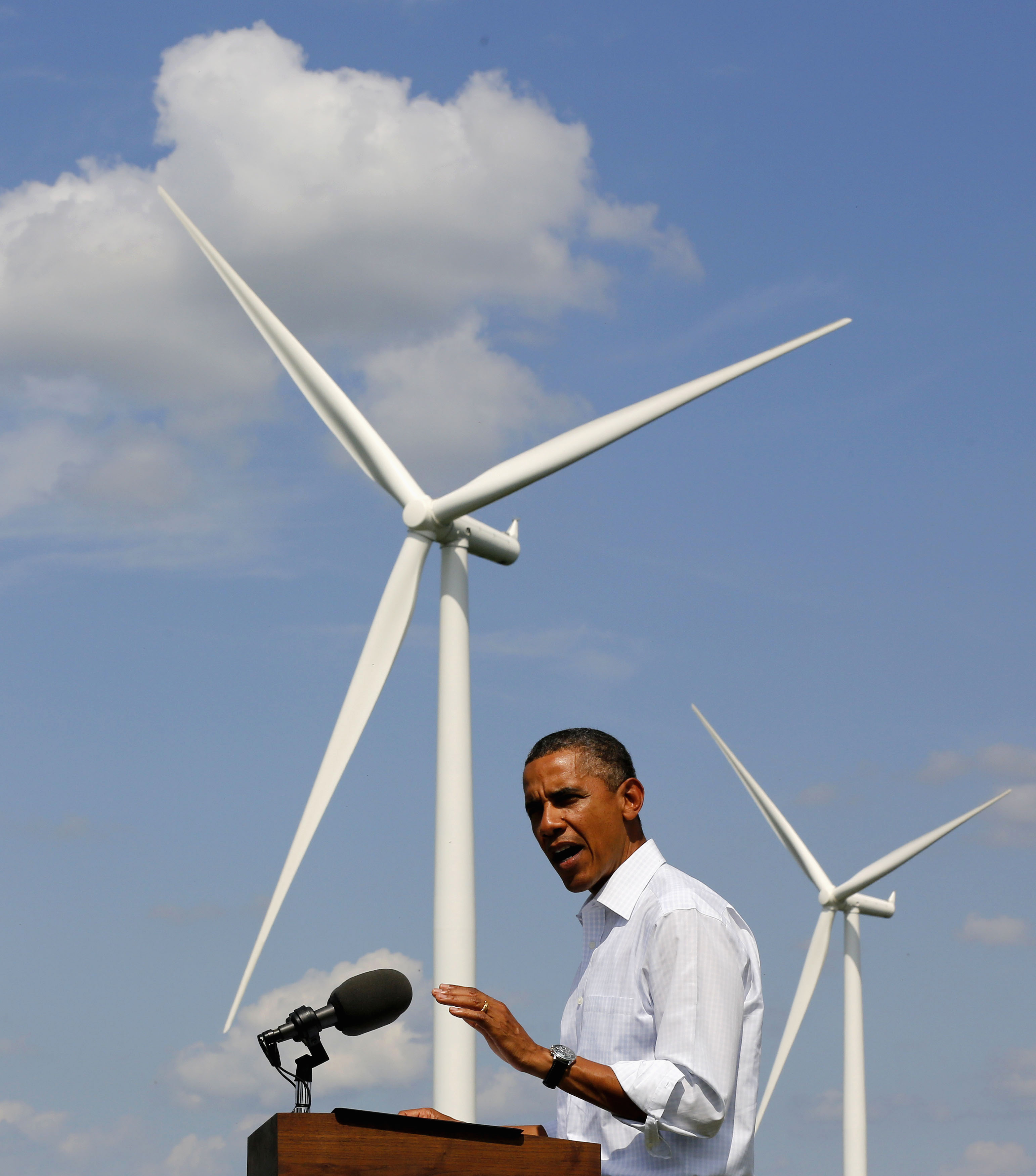 The trade group has also argued that the uncertainty over the future of the tax break is already having a negative impact on the market, leading to project delays and job losses over the summer, including 120 job cuts at Vestas.

The warning comes just days after a group of high profile US firms, including Starbucks, Ben & Jerry’s and Yahoo, wrote to Senate leaders urging them to extend the PTC and support the continued expansion of the US wind energy sector.

The intervention will add further spice to a presidential race where environmental and energy policy issues are playing a central role.

A number of green groups yesterday sought to crank up pressure on both presidential candidates over their stance on climate change issues, launching a new website called ClimateSilence.org that asks visitors to sign up to a petition imploring the candidates to more clearly spell out their climate change policies.

“The silence of Gov. Romney and President Obama on climate change is deafening,” said Erich Pica, president of Friends of the Earth Action, one of the groups behind the new website. “Voters deserve to know where they stand on the most serious threat to our nation.”

In related news, leading Democrats in the House of Representatives yesterday sent a letter to the Obama administration demanding an update on a congressionally mandated energy efficient datacentre programme that has not yet come into effect.

The Energy Independence and Security Act of 2007 required the government to develop a voluntary energy efficiency programme for datacentres, backed by federally-approved benchmarks and best practices.

However, the programme is yet to be launched and in a letter to the Environmental Protection Agency (EPA) and the Department of Energy Democrat Representatives Henry Waxman, Anna Eshoo, and Bobby Rush request a full update on the status of the congressionally-approved programme.