With a total capacity of 52.9 megawatts, the wind farm will be composed of 23 wind turbines.

As KfW reported, they will be supplied, erected and put into operation by Enercon of Aurich, a leading German wind energy converter manufacturer.

ENERCON will also perform the long-term servicing and maintenance of the WECs. The new wind farm is scheduled to go into operation in 2015.

In 2009 Taiwan passed a Renewable Energy Development Act (REDA) in order to promote the expansion of renewable energy use. The two previous wind farm projects Guanyin and Houlong, which have a capacity of 43.7 and 57.9 MW and were structured and co-financed by KfW IPEX-Bank as well, were also covered by these regulations. 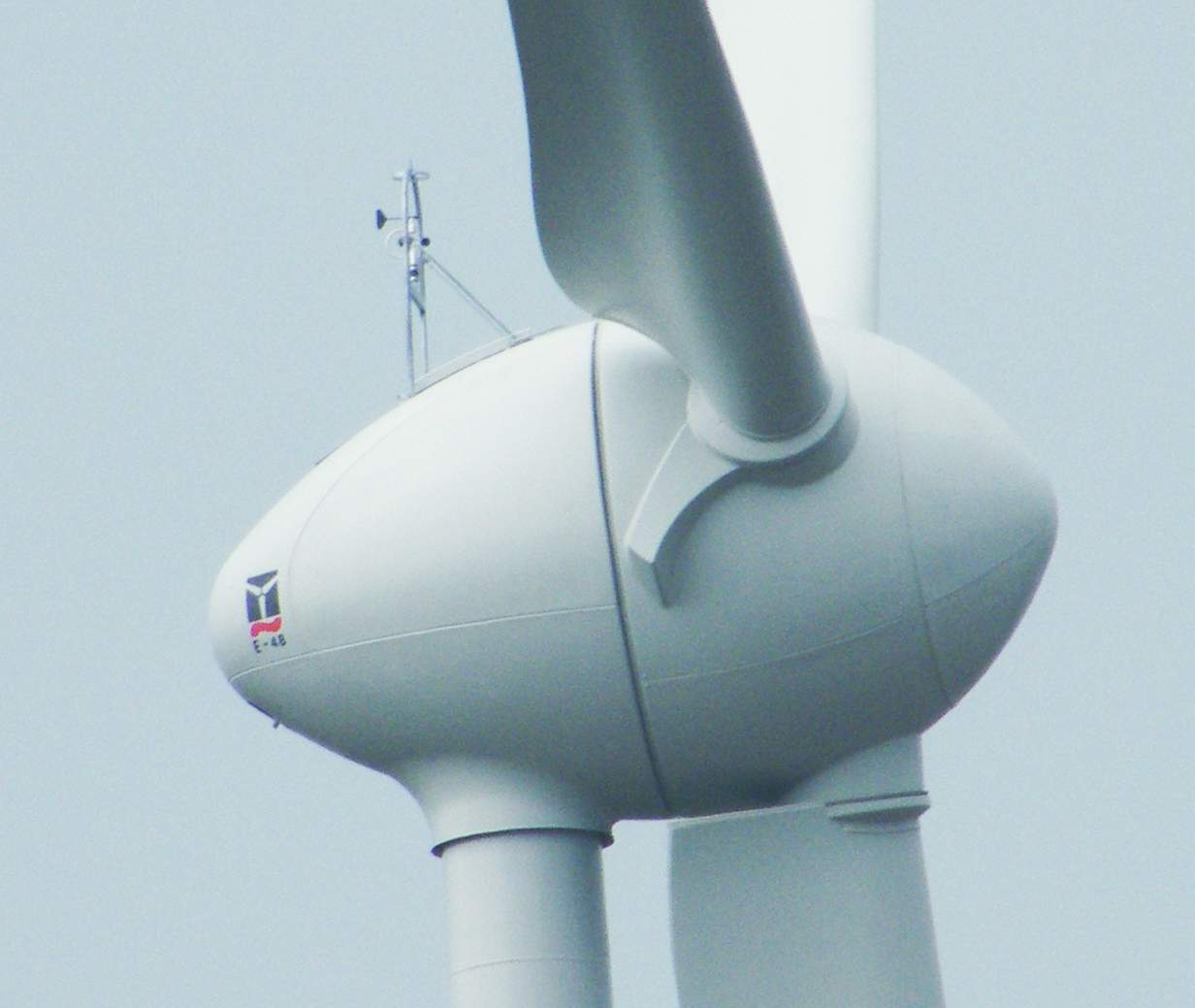 With the construction of the Tongyuan Wind Farm KfW IPEX-Bank is financing another forward-looking project in the growing market for renewable energies in Taiwan. Supporting German enterprises in their export business and financing projects aimed at protecting the environment and the climate, in this case in the field of renewable energies, is an integral part of KfW IPEX-Bank’s business spectrum.

KfW IPEX-Bank is financing the construction of the Tongyuan Wind Farm on the west coast of Taiwan, some 120 km south-west of the capital Taipei, with EUR 66.8 million. The corresponding agreements were signed on Wednesday last week.

The finsche Bank AG, Taipei Branch, Standard Chartered Bank (Taiwan) Limited and King’s Town Bank, Taiwan, will be providing the liqancing, which is covered by an export credit guarantee of the Federal Republic of Germany, was arranged with KfW IPEX-Bank as the lead manager. The loan will be extended under a complex local currency structure. A syndicate formed by Deutuidity in the local currency TWD in order to shield the project from exchange rate fluctuations.