Estival delivered a speech on “Why Saudi Arabia’s huge solar potential may not be enough” at the Solar Arabia Summit held in Riyadh last week. “Solar Energy is one of the most promising contributor to solve energy peak demand, expected to be 120 GW by 2030,” Estival said.

The Kingdom is one of the world’s most productive solar regions with some of the highest summer temperatures ever recorded on earth, said Jean-Claude Estival, renewable energy business manager of Schneider Electrical projects in France during his visit to Riyadh last week.

He pointed out that the Kingdom is about half the size of the European Union. The country has twice the average of solar irradiation compared to Europe. Solar energy projects are among the most promising contributors to solve the energy demand that is anticipated after 17 years. Schneider Electric sees a bigger challenge than just generating solar energy. 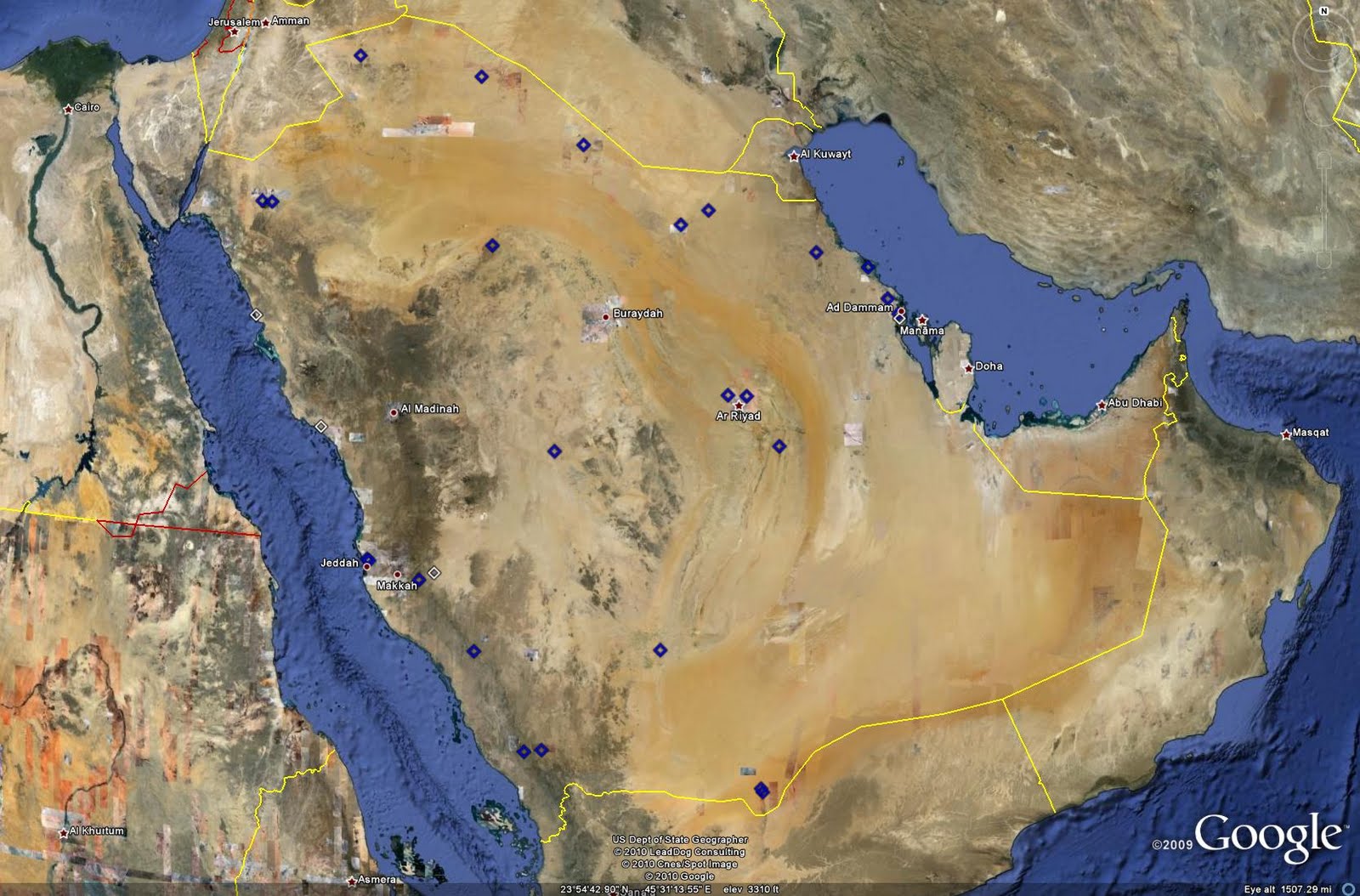 “The Kingdom should highlight a slogan such as: Make the most of your energy,” he stressed. He explained there were two ways to face the energy problem. One is to increase energy supply to the rising demand and the other is to reduce the use of energy.

The recent United Nations Conference on Sustainable Development (Rio20) placed great emphasis on global energy issues and the creation of a number of large new initiatives in this regard.

Estival said Schneider, the global specialist in energy management, has a strong historical presence in the Kingdom. “It has more than 8,000 customers with more than 1,000 employees in three manufacturing plants.”
Ahmed Al-Rashoud, vice president of Schneider Electric in Saudi Arabia, said the remarkable wins in Saudi Arabia complemented Schneider Electric’s regional growth during 2011.

Moving forward, the global pioneer in energy management aims to significantly reduce carbon emissions in Saudi Arabia. The move comes on the back of Saudi Arabia registering as the world’s highest energy consumption per capita, fastest population growth, and significant industrialization plans that translate into a seven to eight percent rise in energy demand.

Additionally, the statistics shared by the UN body, Carbon Dioxide Information Analysis Center validate that Saudi Arabia is estimated to be the 10th largest carbon dioxide emitting nation with 493,726 (thousands of CO2 metric tons) of emissions, and the first in emissions per person at 18.2 (tons of CO2 per year).