For conscientious consumption of energy in Ireland, visiting www.energyelephant.com allows you to see the current status of electricity production from wind energy in the country, updated every 15 minutes.
For those who realise the necessity of caring about where energy comes from, the internet is making things easier. People now have access to real-time information on renewable energy, allowing them to make intelligent energy use decisions.

The system couldn’t be simpler – it is a “smart energy traffic light”. An online traffic light shows green, amber or red. Trinity Sustainable Services International in Dublin, which is independent of any electricity generators, runs the system. Chief Executive Officer Joseph Borza told EWEA “If wind energy produces more than 20% of grid electricity it goes green, 10 – 20% amber, less than 10% red”. 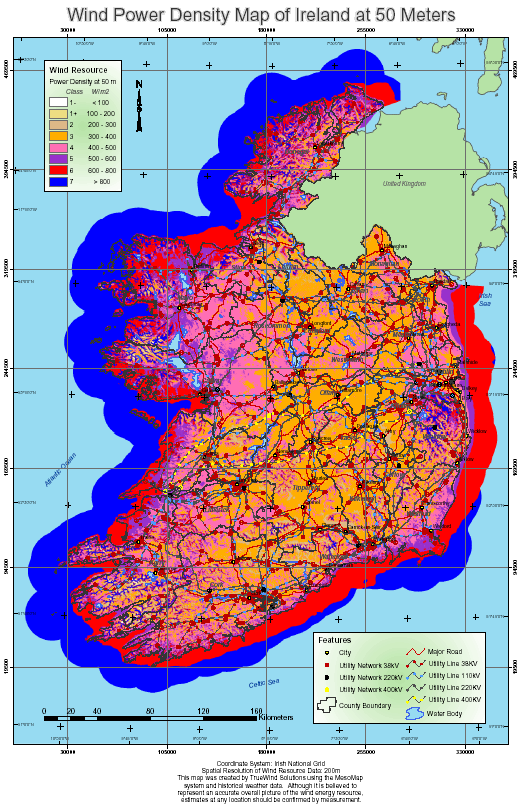 If the green light is on, that would be a good time to wash clothes or put on the dishwasher. Amber means you could use your appliances now, but if possible it might be best to wait. A red light obviously means stop, if you want to make best use of wind energy.

The system encourages people to think about their energy use, and take responsibility for using renewables. Borza (who posts messages on social media like “Over 40% of electricity in Ireland is being generated from wind energy RIGHT NOW!!!”) said, “We are particularly interested in helping schools and their pupils in the transition to a low carbon future.” Plans to bring the Energy Elephant to other countries are afoot. 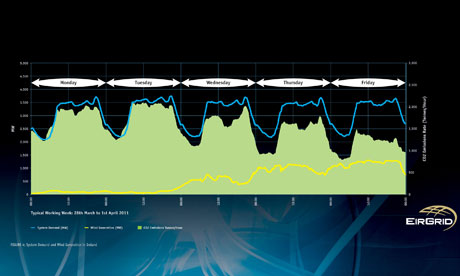 Similar to EnergyElephant, another system called EnergizAir exists in Europe. While not showing information in real-time, EnergizAir has a delay of only one day, and gives a lot more detail than EnergyElephant.

On entering the site, visitors are given a choice of renewable energy – photovoltaic, wind or solar thermal.  You can then see the amount of energy produced by that source on a given day. On the 5th of September for example, wind energy in Belgium produced 3722 Mega Watt Hours (MWh) of electricity – enough to power 388,000 houses, says EnergizAir.

As well as Belgium, France, Italy, Slovenia and Portugal also have renewable energy information available on their respective sites. The French site shows us that between 30 August and 5 September 2012, French wind turbines produced 275,972 MWh of electricity, enough to power 4,484,000 homes!

Benjamin Wilkin of EnergizAir told EWEA that they are planning a new project, with more and different countries, in which forecasting of renewable energy will be carried out, allowing consumers in Europe to plan their energy use for the benefit of the environment.