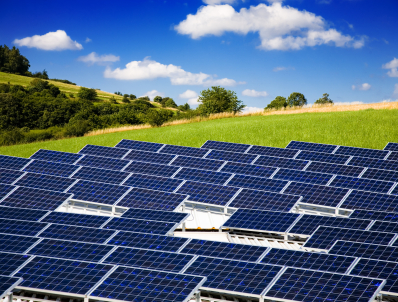 According to this information, in July it received data for 543.225 MW in newly installed PV output. All in all this results in an additional 4.9 GW for this year.

Last year only 2,285 MW were recorded in the same period. Thus the total of all installations subsidized by the Renewable Energy Resources Act up to July 31, 2012 amounted to 29.7 GW.

That represents nearly double as much as in the same period last year.

The German Federal Network Agency announced a total of 4.9 GW in additional photovoltaic installations from the beginning of the current year to July 31st.

he German Federal Network Agency now publishes the figures for the additional installations of the previous month at the beginning of the respective following month. The newly registered output per month, up to and including July 31, can now be viewed for each location and district land boundary on the website of the German Federal Network Agency. Previously the agency had only published estimates of additional installations provided by the head of the authority.

The reasons for the sharp increase in additional installations in the first half of the year 2012 were the ongoing discussions about solar subsidies and the transition periods created in the amendment to the Renewable Energy Resources Act.

As of April 1 the German federal government made drastic one-time cuts for rooftop photovoltaic systems and redefined the performance classes. Thus at the end of June there were transition periods for larger plants, which is probably why there was a sharp increase in additional installations.