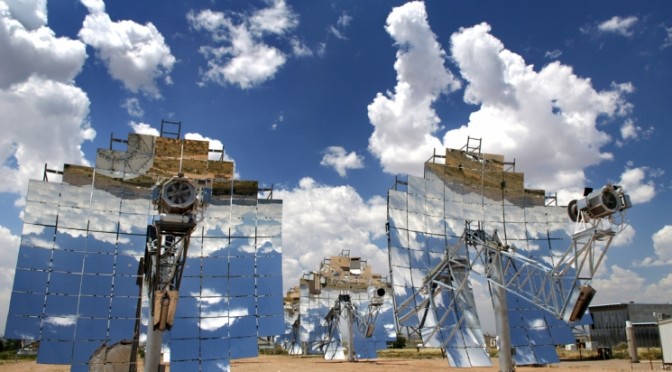 The projects focus on increasing the efficiency of concentrated solar power (CSP) systems  — which use large, expansive mirrors to reflect and concentrate sunlight onto receivers. In turn, these receivers collect the sunlight and convert it into heat that can be used to produce electricity. The university-led projects are supported by a research grant from the Energy Department’s SunShot Initiative called the Multidisciplinary University Research Initiative (MURI). MURI is specifically designed to prepare a new generation of scientists and engineers to become leaders in the solar power industry.  In addition, these investments – totaling $10 million over five years – will accelerate the commercialization of new, lower cost renewable energy technologies and diversify our nation’s energy portfolio.

Learn more details about the projects by taking a look at the related press release.