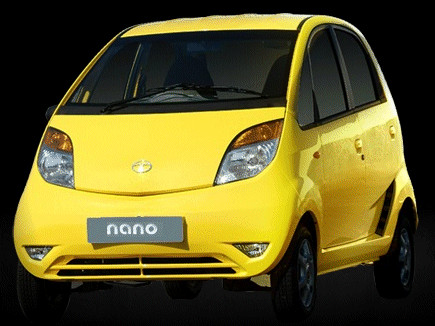 Many countries such as Japan, France and the US have set targets to bring electric vehicles on their roads.

In a move to reduce dependence on fossil fuels for vehicles, India plans to push the supply of electric vehicles over the next eight years.

The report, which will be discussed at a meeting on National Electric Mobility 2020 on Wednesday, pegs investment of Rs 20,000-23,000 crore for the initiative. Funds will be needed for initiatives including additional power generation and attendant infrastructure to charge batteries.

The meeting, involving key Central ministers headed by heavy industries minister Praful Patel, on Wednesday will firm up the plan to make the transformation of public and private vehicles. Government estimates suggest that the transport sector in India accounts for about one-third of total crude oil consumption, with road transport guzzling more than 80%.

The Centre is looking at electric-operated vehicles in a bid to decrease the over dependence on scarce fossil fuel. The report claims that sale of 6-7 million units of electric vehicles, including two-wheelers, will help save 2.2-2.25 million tonne fossil fuel consumption by 2020. Sources said that the National Electric Mobility Plan has components like cash subsidy and financing facilities for the end consumers, creating a network for charging of the vehicles, research and development as well as (R&D) incentives for the companies.

In India, vehicle manufacturers such as Mahindra & Mahindra, Maruti and Tata have announced to launch cars on electric mode soon.

Electric vehicles for mobility have gained importance in light of growing pollution across the globe. International Energy Agency (IEA) in its 2009 report had mentioned that fossil fuel based transportation is the second largest source of carbon dioxide emission.