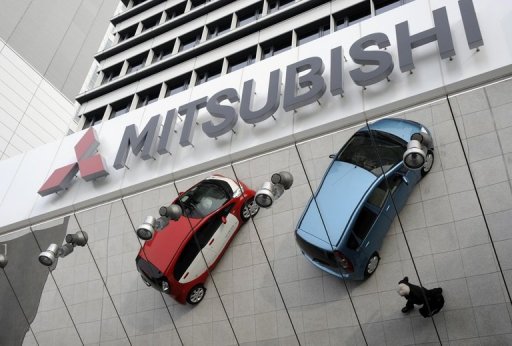 The firm said it would stop deliveries of the electric vehicles, branded iOn Peugeot and Citroën C-Zero in Europe, that began after the two firms signed a supply deal two years ago.

“This is a temporary stoppage for adjusting stocks (of inventory),” a Mitsubishi spokesman in Tokyo told AFP, declining to elaborate.

“We are the supplier, and we fill the orders of the client.”

Mitsubishi has been shipping the electric cars to Peugeot since 2010 with an agreement to supply a total of 100,000 of the vehicles, which was one of the world’s first commercially produced electric cars.

The Japanese automaker would not disclose how many vehicles had so far been shipped to Peugeot, citing a confidentiality clause in their agreement.

Mitsubishi said it has made 28,000 i-MiEVs in Japan since 2009. The vehicles can travel about 160 kilometres (100 miles) on a single charge of its lithium-ion battery.

Electric cars represent a tiny fraction of the global automobile market with relatively high prices and limited range often cited as a barrier to sales.