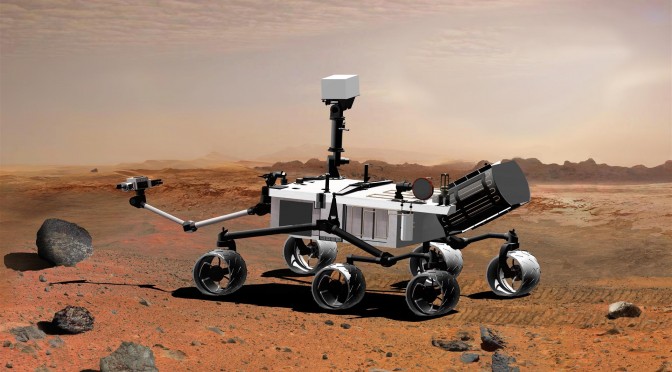 A company in the process of relocating to Rhode Island is powering NASA’s latest Mars rover.

Yardney Technical Products of Stonington, Connecticut created the lithium ion battery being used by the rover Curiosity, which touched down on the Martian surface Monday.

The company is moving to a new headquarters in East Greenwich.