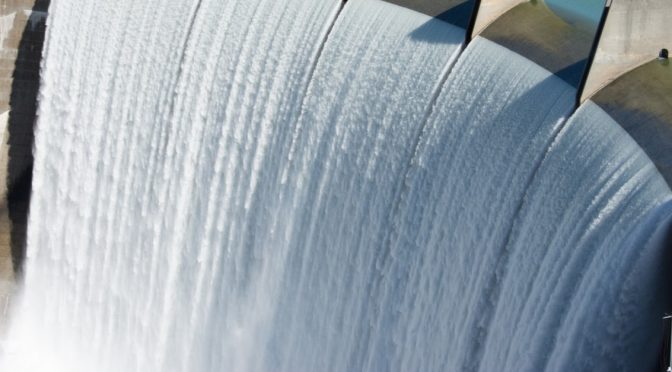 GE Renewable Energy announced today that it has been selected by VERBUND – Austria’s largest electricity producer – to supply and commission one 45 MW generator for the extension of the Reisseck II Pumped Hydro Storage Power Plant in Carinthia/Austria, located 2300 meters above sea level. The project will be executed by GE Renewable Energy in a consortium with GE Power Conversion, which is supplying frequency converters and an excitation transformer as well as the control unit.

Following the Malta Upper Stage facility in 2020, Reisseck II+ will be VERBUND’s second Pumped Hydro Storage power plant featuring GE Hydro Solutions fully-fed variable speed technology. This design allows for immediately available electricity, high flexibility and short response times to load changes. Due to the higher flexibility and predictability, power peaks in the grid can be covered even more efficiently. For a unit, variable speed can increase weighted efficiency in turbine mode by an average of one percent and pumping power adjustment range by 30%.

Pascal Radue, CEO GE Hydro Solutions said, “Variable speed technologyis included in half of the Pumped Hydro Storage projects developed by GE Renewable Energy. In Austria, a country where Hydropower is so crucial, Reisseck II+ is the third project where we are applying this breakthrough technology. We are really excited to join forces with VERBUND at the forefront of the next wave of pumped hydro storage in Austria.”