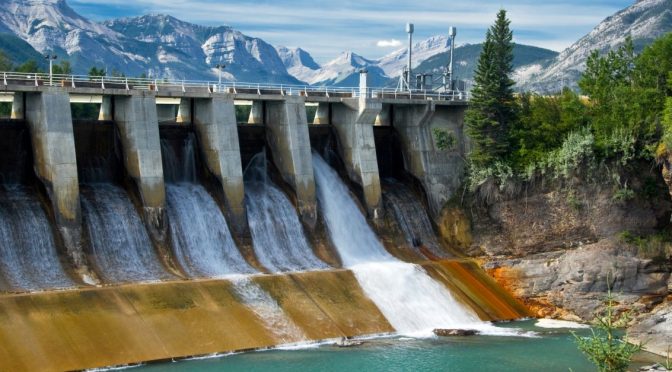 Advancing the discussion from June 2020, the International Renewable Energy Agency (IRENA) held its second meeting of the Collaborative Framework on Hydropower. With more than 100 attendees from 49 Members and States in Accession, the virtual meeting witnessed a high level of engagement to take advantage of the knowledge and expertise that exists within the Agency and its global Membership. The two-hour session was moderated by H.E. Mr. Jean-Christophe Fueeg, Head of International Energy Affairs at the Federal Department of the Environment, Transport, Energy and Communications of Switzerland.

Today, hydropower is the largest source of renewable energy worldwide, and its development is considered essential in driving the energy transition forward. IRENA Members have, over the years and as recently as the last Assembly, requested IRENA to expand its work on hydropower and facilitate targeted collaboration for the continued deployment of hydropower technologies.

Providing the opening remarks, IRENA’s Director-General Francesco La Camera said: “As an enabler for integrating higher shares of renewable energy into power systems, hydropower is set to play an important role in the energy transition and will be critical to the decarbonisation of economies. Promoting the continued deployment of hydropower has been, and remains, an important part of IRENA’s work.”

IRENA launched the Collaborative Framework on Hydropower to address pressing challenges and seize potential opportunities. During its kick-off meeting in June, Members agreed on the thematic scope of the Collaborative Framework, including the need to ensure the continued development of hydropower in a sustainable manner, the relevance of hydropower as flexibility provider and enabler for the integration of high shares of variable renewables (VRE), the need for adequate remuneration of services through business models and market structures and the role of hydropower in climate resilience. Other topics of interest included innovative solutions and operation and maintenance practices.

Member countries also decided to bring in hydropower stakeholders from the public and private sector as well as intergovernmental and non-governmental actors. In response, the International Hydropower Association (IHA) and the World Bank were invited to the second meeting to discuss their future engagement in the Collaborative Framework with the IRENA membership.

On the basis of proposals by IRENA, Members agreed on the modalities for future meetings, enabling the Collaborative Framework on Hydropower to take further shape.