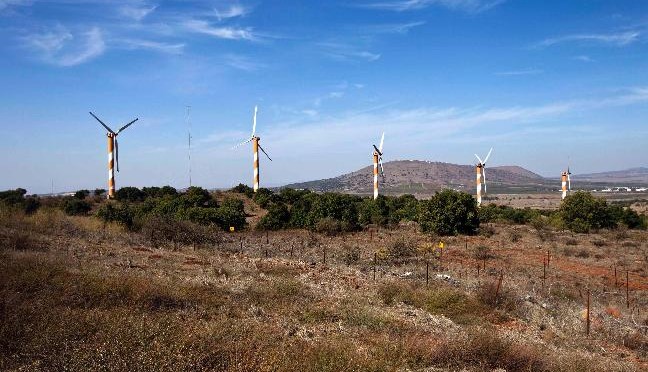 Israel’s Enlight Renewable Energy said on Tuesday it signed a letter of intent with a consortium led by Bank Hapoalim to finance two wind farm projects for a total investment of 1.3 billion shekels ($363 million).

The financing for the projects will amount to 1.1 billion shekels and the loans will be spread out over 21 years.

The two projects, one in the Israeli-controlled Golan Heights and the other in southern Israel, will supply 220 megawatts of electricity. Enlight is still waiting for final regulatory approval for the projects and for the country’s Defense Ministry to sign off on them.

Enlight in a statement called on Prime Minister Benjamin Netanyahu to intervene and put an end to government bureaucracy that is tying up wind energy projects in the country.