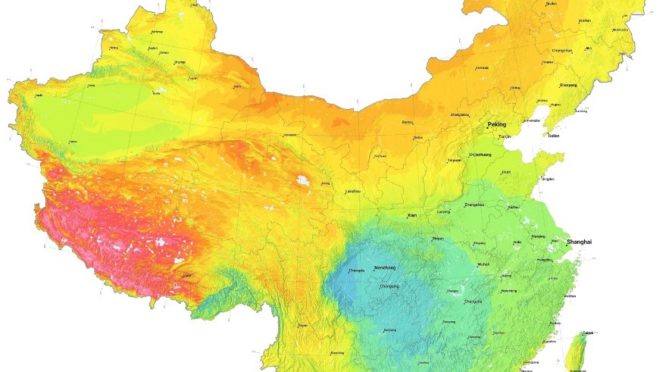 Nearly 20 hours of operating records show the systems at the concentrated solar power plant have been normal and stable. The facility also set a new record by generating over 1.8 million kilowatt-hours of power day and night, with all indicators suggesting it has reached or exceeded its designed values.

This marks another important step after the plant created 1.67 million kWh of power over 34 hours of continuous operations in mid-April, the report said.

Unlike wind power or photovoltaic power generation stations, the molten salt can also be stored and used to generate power on demand, even at night, and the system is nonpolluting as well,

Huang Wenbo, vice-chairman of Beijing Shouhang, said the concentrated solar power plant has withstood the test of running under the harshest environmental conditions in different seasons, which means it can be widely used in northwestern areas.

The concentrated solar power plant, also called the «super mirror power plant,» works by using 12,000 mirrors that concentrate the sunlight onto a receiver at the top of a solar tower, which then heats the molten salt.