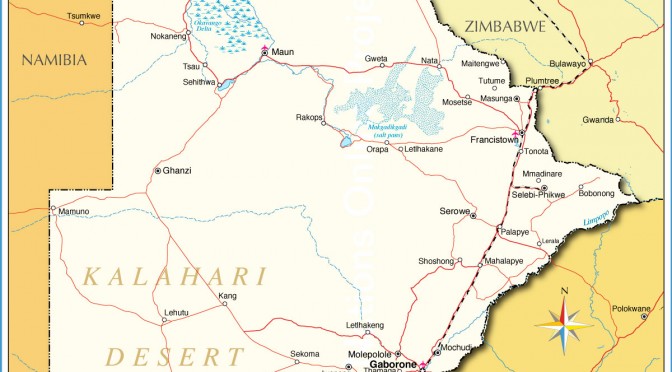 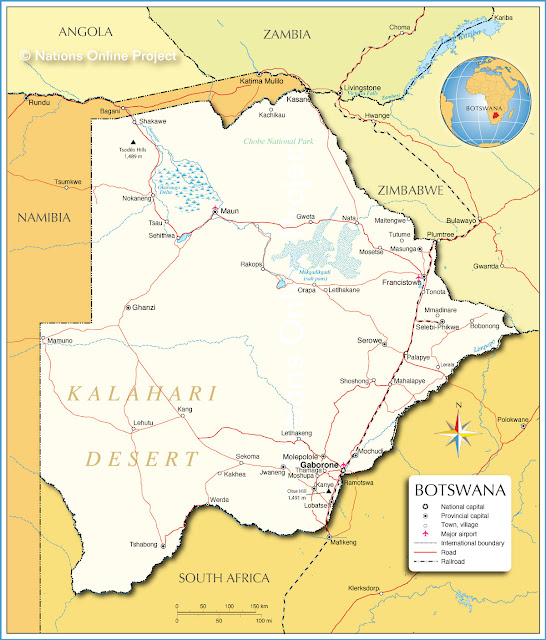 Dry-cooled parabolic trough collector-type CSP plants are recommended forr Botswana owing to its arid to semi-arid climate and inadequate lack of water resources for cooling in most districts..

Botswana has a relatively huge CSP potential capable of exceeding the current peak energy demand by an order of a magnitude.AbstractA bottom-up approach that takes into account solar energy availability and land resource constraints is used to assess the technical potential for concentrating solar power (CSP) in Botswana. The CSP potential is estimated using a detailed geographical information system (GIS) based land exclusion criteria and land use data to determine land suitability in the ten districts of the country. On the basis of the national solar map of satellite-derived direct normal irradiance (DNI) information and observed DNI data combined with biogeophysical and human-induced land use constraints, it is shown that Botswana has approximately 220,016?km2 of available land to support CSP plants. Assuming that dry-cooled parabolic trough collector (PTC)-type CSP plants are deployed, an estimated nominal capacity of 3189.54?TWhy?1 or 363.86?GW could be accommodated by the available land area.

The highest CSP potentials by district are found to be in the Central and Kgalagadi which have more than 90?GW each, collectively representing nearly half of the national potential. The largest proportion of available land relative to the district size was found to be the Southern District where more than two-thirds of the surface area was considered suitable for CSP. Based on the findings of the study, Botswana has a relatively huge CSP potential capable of exceeding the current peak energy demand by an order of a magnitude, subject to a policy framework that supports future investment in solar thermal power for a renewable energy mix as part of a climate change mitigation strategy.