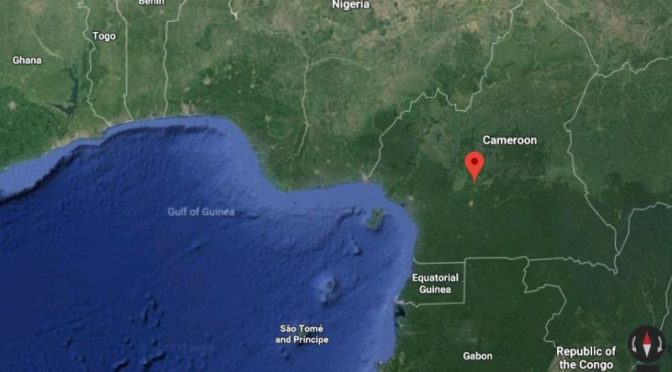 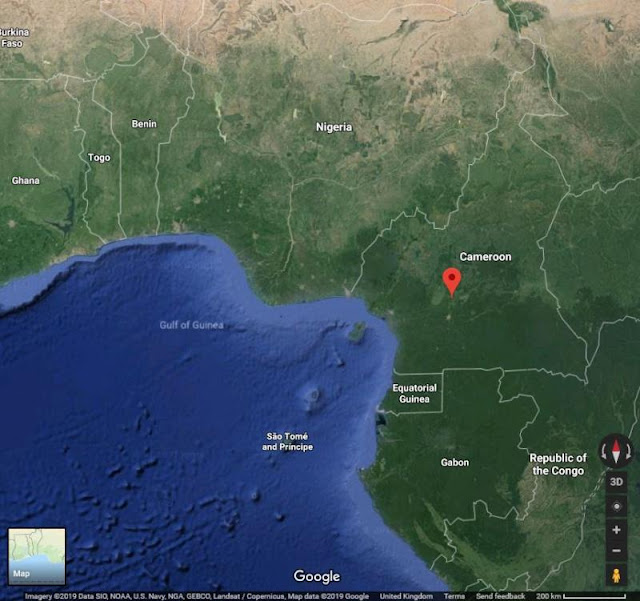 NHPC is a company jointly owned by the Republic of Cameroon, EDF, International Finance Corporation, Africa 50 and STOA.

Owned and operated by NHPC, the new 420 MW hydropower plant will be located on the Sanaga river near the Nachtigal Falls, 65 kilometers away from the capital city of Cameroon. It is expected that Nachtigal will cover 30% of the country’s electricity demand, amounting to an annual output of nearly 3 TWh.

The new hydropower station will secure an additional and reliable source of electricity for the country.

The project will be conducted with Elecnor in the consortium led by GE Renewable Energy.

GE’s hydro teams are responsible for the whole coordination of the project, including the design, the manufacturing, the erection supervision and the commissioning of the turbines and generators, the control system and the mechanical Balance of Plant. The contract will be managed by GE Renewable Energy’s Centers of Excellence located in Belfort, Grenoble (France) and Tianjin (China).

Elecnor will supply, manufacture, install and commission the electrical Balance of Plant, the high voltage substations. They will also manage the power house finishing works as well as the erection on site.

Pascal Radue, President & CEO of GE’s Hydro Solutions said, “Nachtigal hydropower plant is one of the pillars supporting the energy development plan that is implemented in Cameroon. We are proud to support the country in this significant transformation and work closely with Nachtigal Hydro Power Company. When the plant is fully in operation in 2023, the population will benefit from a facilitated, improved and sustainable access to renewable electricity.”

GE Renewable Energy is a $10 billion business with an innovative spirit and entrepreneurial mindset, bringing together one of the broadest energy products and digital services portfolios in the renewable energy industry. Combining onshore and offshore wind, blades, hydro and innovative technologies such as hybrid systems and concentrated solar power, GE Renewable Energy has installed more than 400+ gigawatts capacity globally to make the world work better and cleaner. With more than 22,000 employees present in more than 80 countries, GE Renewable Energy is working on new ways to power the world’s biggest economies and most remote communities.