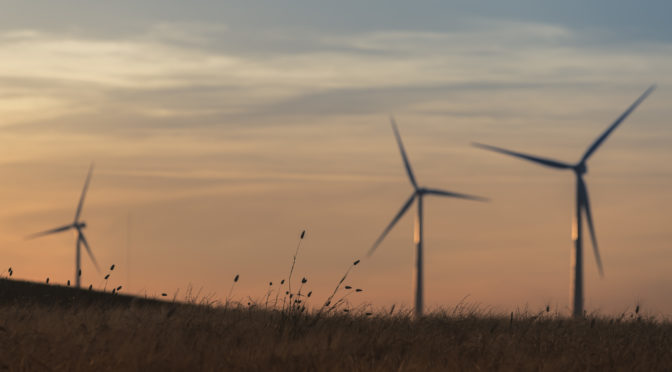 Siemens Gamesa Renewable Energy (SGRE), the leading turbine OEM in Spain, where it has installed over 13 GW, has secured an order from Gas Natural Fenosa Renovables for the supply of 22 turbines to two wind farms being developed in Spain, with combined capacity of 64 MW. Both wind farms are the result of the renewable power capacity allocated to the energy company in the auction held by the Spanish government last May.

Specifically, the first order encompasses the installation of 15 of its G126-2.625 MW turbines, while the second covers the supply of seven of its G132-3.465 MW turbines, one of its newest models, which features 64.5m-long glass fibre blades. These orders mark the first time both models will be installed in commercial wind farms in Spain, the two prototypes having been validated and certified at the R&D wind farm located in the Alaiz mountain range (Navarra, Spain).

In both instances, most of the parts will be made in Spain: the blades will be manufactured at the Aoiz factory in Navarra and the nacelles will be produced at the Ágreda plant in Soria.
The wind turbines are scheduled for delivery during the third quarter of 2018, while the facilities are slated for commissioning towards the end of next year.

Siemens Gamesa’s relationship with Gas Natural dates back to 1997, since which time the company has supplied the Spanish power utility with over 700 MW, most of which in Spain and Mexico.

Siemens Gamesa, Spain’s leading OEM
With a market share of over 55%, Siemens Gamesa is Spain’s number-one OEM, having installed more than 13,000 MW nationwide to date. In addition, the company services more than 7,500 MW, around one third of total installed capacity in Spain.

Spain is also home to the company’s main R&D centre, as well as one of its global production and supply hubs.