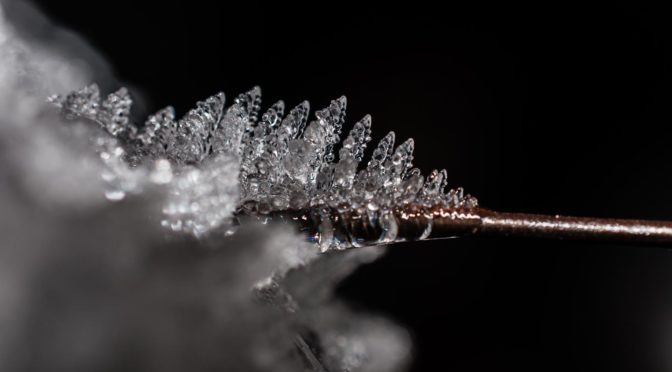 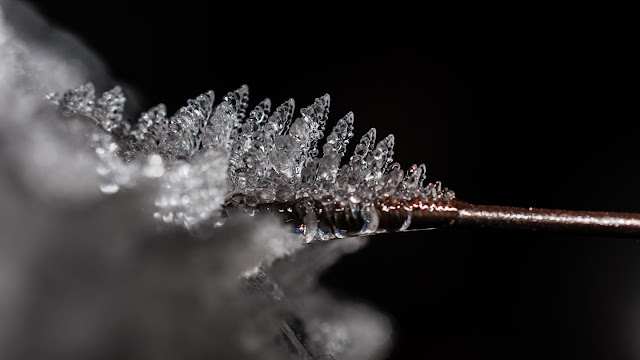 The industrial-scale system allows scientists and industrial partners to continue developing cost-efficient thermal storage concepts for controllable, renewable electricity in power plant technology and high-energy industrial processes. DLR researchers expect that further developments with the TESIS test facility will reduce the cost of molten salt storage by up to 40 percent. “Among the greatest challenges of the Energiewende (energy transition) is the sustainable management of energy and resources. Efficient storage systems are an important method of regulating supply and demand. In the TESIS thermo-battery, DLR is providing a system that will enable the ongoing development of application-based storage technologies on the industrial scale,” said Karsten Lemmer, DLR Executive Board Member for Energy and Transportation. Salt storage facilities have been used in solar power plants for years, where they ensure that the facilities can produce electricity round the clock. Salts will be a crucial element in future energy storage facilities that are based on the conversion of power to heat and vice versa. They might also be deployed to absorb immense quantities of waste heat in high-energy industrial processes – for instance in metal, cement or glass production – releasing the energy downstream as needed. Industrial partners can use the TESIS facility to test their concepts or components and take them to market maturity by making the most of the competencies provided by the research community. Ursula Borak, head of the sub-division ‘Fundamental Questions of Energy Policy’ at the German Federal Ministry for Economic Affairs and Energy (BMWi) stated at the opening: “High-performance storage systems are necessary in order to compensate for the significant fluctuating input associated with renewable energies. The TESIS facility will help to develop more efficient thermal storage systems and to tap into additional cost-cutting potentials. Moreover, it will allow DLR to bridge the gap between laboratory-scale development and industrial applications.”

Storage medium with many benefits

Using salt as a storage medium brings with it many benefits: its cost efficiency and the fact that it can be exploited in its molten form at temperatures of between 170 and 560 degrees Celsius – to name just a few. molten salt is easy to pump, but is not pressurised at high temperatures, as is the case with water. “We have conducted thorough research of salt as a storage material in recent years and are very familiar with its potential applications. TESIS will allow us to apply this expertise to energy storage systems in solar power plants and to bring flexibility to industrial processes and conventional power plant facilities as well,” said André Thess, director of the DLR Institute of Engineering Thermodynamics during the opening ceremony.

On the one hand, the TESIS facility will help to improve storage technologies in general. In the TESIS:store subsystem, scientists are testing a new single-tank concept for the first time. They utilise the stratification in a vertical tank whereby hot materials of varying temperatures form layers. The hottest material is found in the upper section, while the coolest material remains below. The new concept has the commercial benefit of not requiring a second tank, which is customary for molten salt storage systems, and of being able to replace much of the salt with a comparatively inexpensive filler. The researchers are using the tank to test various fillers made of ceramics or rock that are even more cost-efficient in storing energy.

On the other hand, industrial partners can use the second sub-system of the TESIS facility (TESIS:com) to put components and parts of molten salt systems through their paces. They can define the conditions under which they wish to test valves and solar receiver tubes – as well as process technology and measurement techniques – in the extreme environments they will have to withstand in real systems.

The TESIS test facility received approximately 3.5 million euro in funding from the German Federal Ministry for Economic Affairs and Energy (BMWi) and is partly financed with DLR’s own budgetary resources. TESIS is integrated in the interdisciplinary research building CeraStorE. Construction and commissioning of the facility took 14 months.