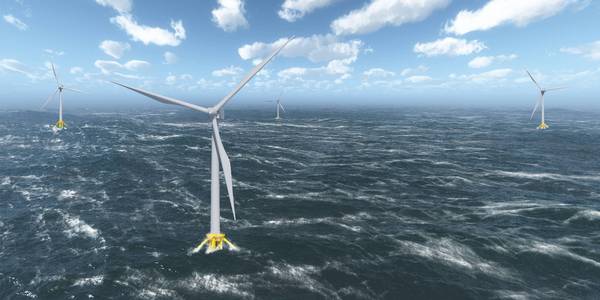 Navacel has started loading five towers that will be part of the wind turbine structures of Statoil’s floating wind farm, Hywind Scotland Pilot Park in the UK.

The shipment will depart Navacel‘s facilities in the Port of Bilbao and will be transported to the assembly area in Stord Base, Norway.

Once assembled, the towers will be moved to the floating wind farm, 25 km off the coast of Aberdeenshire, Scotland, where the turbines will be assembled.

The remaining shipments are expected to take place later this month, while Hywind Scotland Pilot Park is expected to be operational by the end of the year.