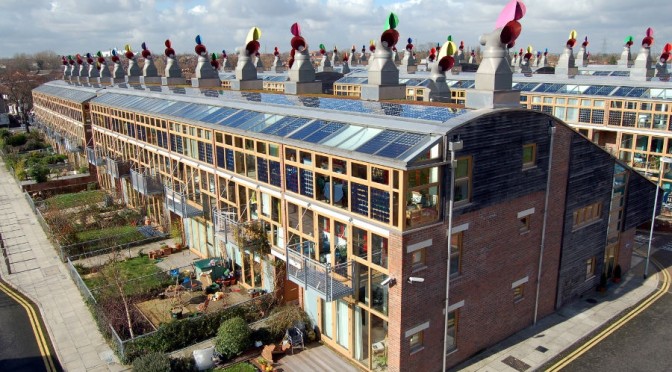 International experts of the International Energy Agency (IEA), representatives of the Government of the Canary Islands, the Spanish Photovoltaic Union (UNEF) and the PV sector gathered in Las Palmas de Gran Canaria. They highlighted the ongoing revolution that the PV sector is experiencing, and the big potential that Spain has to foster the development of this clean and environmental friendly energy source. The event, sponsored by DISA, saw the participation of 120 attendees.

During the event Gaëtan Masson, Operating Agent at the International Energy Agency, claimed that “the PV revolution is happening right now: 51.000MW of PV energy have been connected to the system last year at international level”. “The costs of this technology have decreased dramatically over the past years, and I am sure that this trend will continue in the next decades, making PV electricity the cheapest in the world” he added.

Spain, which has been among the pioneer countries to invest in renewable energy and PV, has now the chance to go back to its leadership position, given its great potential. According to José Donoso, UNEF General Manager, “Spanish companies operating in the PV sector are extremely competitive thanks to their valuable technical knowledge”. He also claimed that the Spanish PV sector is living a new beginning: investments in R&D in storage and plant production are growing. A stable and adequate legislative framework is the only missing element.

The event also provided an overview on the challenges and development of the PV sector in key countries, such as Japan and United States. In Japan for example, the government has committed to reach a target of 24% renewable energy and 7% PV energy by 2030. The country, which has experienced a PV market boom last year with the installation of 10.000MW of PV power, also approved an electricity market reform in 2013 to secure a stable supply of electricity, suppress electricity rates to the maximum extent possible, and expand choices for consumers and business opportunities.

Daniel Boff, Energy Analyst at the U.S. Department of Energy, presented the case of Hawaii, the first state to implement a 100% renewable portfolio standard (RPS) in 2015. “Islands can surpass the 2020 RPS goal while lowering electricity costs and increasing the reliability of the grid, with or without island interconnection” he said.

The Spanish Photovoltaic Union (UNEF) is the trade association of solar photovoltaic energy in Spain. It represents more than 200 companies and organizations across the value chain of technology, represents more than 85% of the sector’s activity in Spain and unites practically all producers, installers, engineers, manufacturers of raw materials, modules and components and distributors.