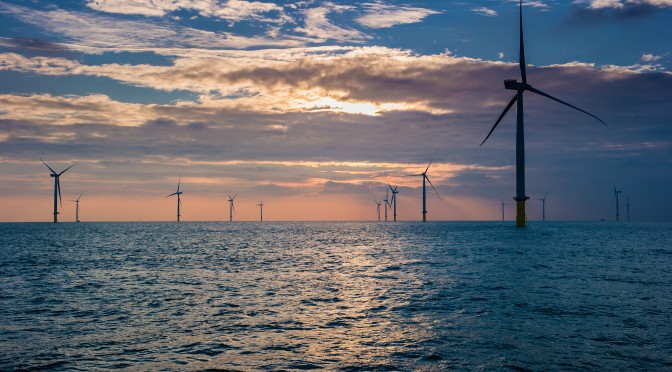 London Array has set a new record for the amount of wind power produced by an offshore wind farm in a single calendar month.

The two successive months of production brought the net overall output for the year to some 2,500,000 MWh, enough to meet the needs of more than 600,000 UK households.

Jonathan Duffy, General Manager of London Array, which is the world’s largest operational offshore wind farm, located 20km off the Kent coast in the outer Thames Estuary, said: “Both the monthly and annual figures are excellent results for London Array and show the contribution we are making to the country’s energy supply as well as the UK’s renewable energy targets.

“Above average winds this winter have helped push production higher but that is only part of the story: we have a great team of people who support the operation and maintenance of the wind farm.

“We have pushed very hard over the past year to build on our earlier successes and develop our approach to turbine maintenance and repair. Together with key contractors DONG Energy and Siemens we have focused on operational efficiency and expanding the amount of time our technicians are able to work offshore. This has helped ensure we extracted the maximum power from the wind and kept turbine availability above 98 per cent over the winter.

“Our performance is also good news for the environment as it will have prevented the release of some 1,075,000 tonnes of carbon dioxide** in 2015, the main gas linked to climate change.”