EDF Energies Nouvelles is announcing that its North American subsidiary, EDF Renewable Energy, has entered into a long-term Power Purchase Agreement (PPA) with Google Inc. The electricity will be produced by the Great Western wind farm (201 MW) located in Oklahoma. 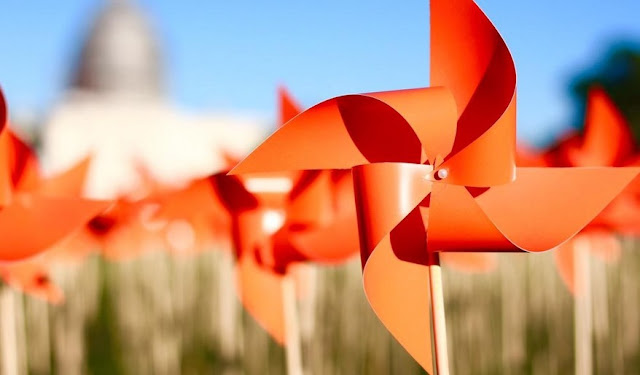 Great Western project is the second deal between EDF Renewable Energy and Google.

The Great Western wind project is located in north-western Oklahoma.

The future 201 MW wind farm is expected to be generating electricity, in December 2016, to Google’s data center. Output from the renewable energy facility will be equivalent to the annual electricity consumption of more than 80,000 US homes.

Google’s decision to enter into this PPA reflects its commitment to power its operations with 100% renewable energy. In July 2015, the US multinational signed the American Business Act for Climate Pledge initiated by the Government.

Previously in 2012, Google invested in Spinning Spur I (161 MW) wind farm in Texas, developed and commissioned by EDF Renewable Energy.