Argentina and China have reached an agreement to build a large wind farm in remote Patagonia at a cost of 435 million dollars. 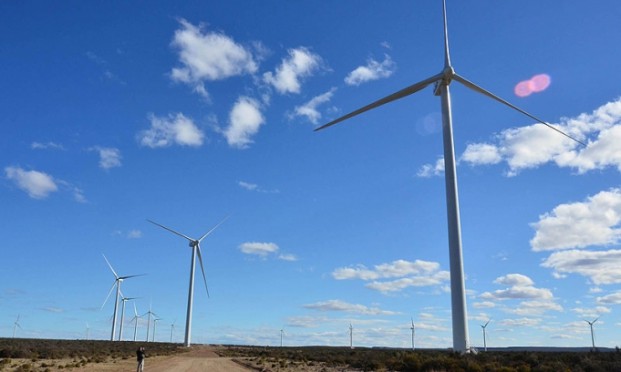 The El Angelito wind farm is expected to be in operation in two years near the city of Gastre about 1300 kilometres southwest of Buenos Aires El Chubut newspaper reported citing the governor of Chubut Province Martin Buzzi.

The farm will have an installed capacity of 200 mawatts. Chinese banks will provide financing for the project.

Patagonia a region with consistently strong and constant wind resources is sparsely populated and far from large cities.

Until now Argentina has relied little on renewable energy sources. To date it has installed 187 megawatts of wind energy capacity which amounts to 0.6 per cent of all electricity generated in the country.