ENERCON is completing its two turbine platforms in the 2-MW and 4-MW power classes by adding the wind class III segment. The E-141 EP4 and E-103 EP2 offer a significant increase in the annual energy yield while maintaining an extremely low-sound power level. 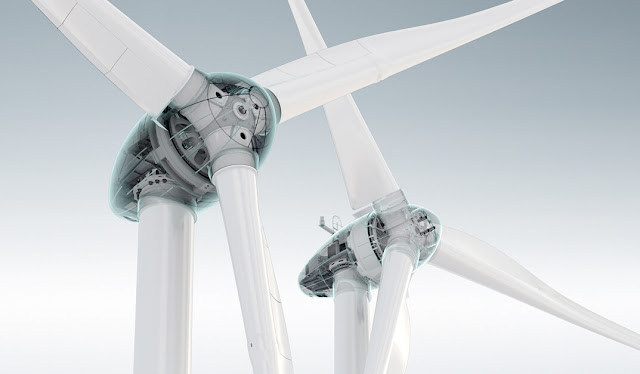 ENERCON’s new range of profiles has been developed by an iterative process and the design objectives were validated by a series of intense wind tunnel testing. For optimized production and logistics, the E-141 EP4 rotor blades will be divided into two parts like those of the E-115.

This makes it the world’s highest yielding wind class III WEC. A prototype has been scheduled for late 2016 with series production starting in 2017.

The E-103 EP2 with a nominal power output of 2.35 MW guarantees a sound power level of 105.0 dB(A) and an annual energy yield increased by up to 10% when compared to the E-92, depending on the wind conditions. The start of series production has also been scheduled for 2017.

ENERCON has also increased the performance of the E-115 from 3 MW to a nominal power output of 3.2 MW. Due to this nominal power increase, the annual energy yield will increase by about 3%, depending on site and wind conditions. The design of the machine as a wind class IIA WEC for sites with winds of medium strength remains unchanged.

“We are going to continue driving the development of technologies with a high potential for innovation in order to lower power generation costs while increasing WEC efficiency,” said ENERCON Managing Director Nicole Fritsch-Nehring.