Gamesa continues to make inroads into the Chilean market, having signed a new contract1 for the supply of 112 MW at a wind farm located in Chile. 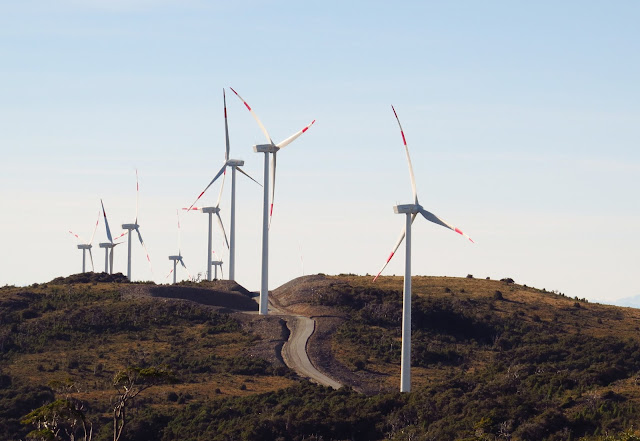 Under the terms of the contract signed, Gamesa will transport, install and commission 56 of its G114-2.0 MW turbines at this wind farm.

Optimized for low and medium wind speed sites, the G114-2.0 MW is one of Gamesa’s most competitive models to date. Gamesa has already signed orders for the supply of close to 2,000 MW of this model in markets as diverse as Sweden, Uruguay, United States, Thailand, Poland and Brazil.

This is Gamesa’s third wind farm development in Chile, where it has already completed the development of phases one and two of the San Pedro wind complex on Chiloé island (total installed capacity: 137 MW).

According to the most recent report released by consultancy BTM, the wind power opportunity in Chile is compelling: the country had installed capacity of 821 MW at year-end 2014, while current forecasts call for the addition of between 300 MW and 400 MW annually until 2025, underpinned by growth in demand for electricity.

1 Contrat signed during the third quarter of 2015.