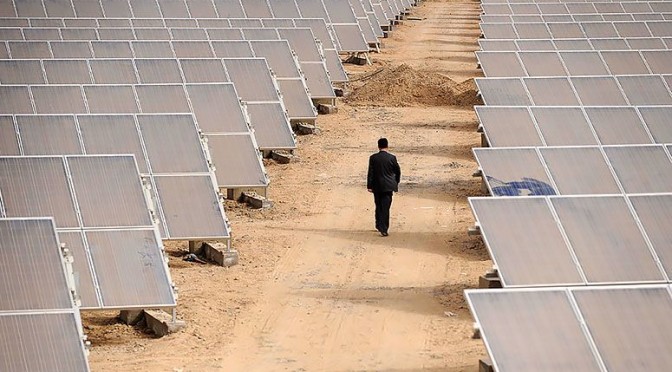 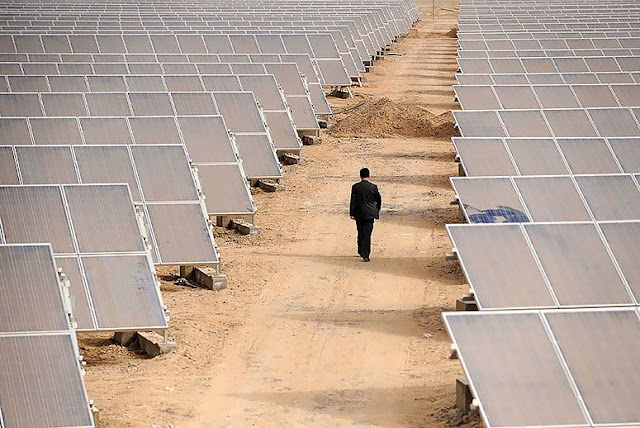 By the end of 2020, China aims to increase non-fossil energy to 15 percent of total primary energy consumption, and sharply enhance the ratio of renewable energy in production.

Dong Xiufen, director of the new energy office with National Energy Administration (NEA), said that the country will continue expanding PV power generation in the next five years.

According to the NEA’s data, the country’s total PV power capacity stood at 35.8 gigawatts by the end of June this year.

Dong stressed that future work will focus on distributing PV in central and east China as well as PV stations in west China, to increase PV capacity by 20 gigawatts annually from 2016 to 2020.

Huai Jinpeng, deputy head of the Ministry of Industry and Information Technology (MIIT), said the MIIT will continue to advance mergers and acquisitions among domestic solar PV companies and push forward technology upgrades.

He said further efforts are needed in technology research and development and company financing, and more policies are expected for PV power grid connection and subsidies.