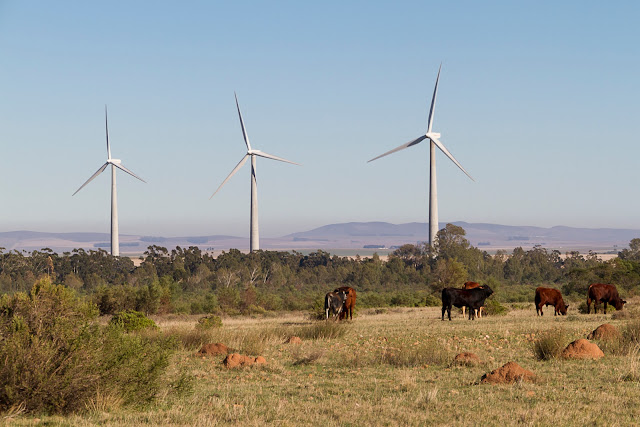 The wind atlas aims to reveal the true extent of wind energy production potential in each of the three countries.

According to a company statement, the governments of the aforementioned countries will be able to use the maps to develop policies and strategies for wind energy. The maps are also an important tool for attracting investors and developers.

Next phase for wind atlas

The next phase of the project will involve the installation of met masts at various locations in each country to allow experts to collect real wind data for a period of two years.

DNV GL will train local companies to be able to build and maintain these masts in the future. The final stage involves creating a redefined and validated meso-micro wind atlas for each country, combining the models with real-life measurements.

Daran Rife, DNV GL’s Global Head of Mesoscale Modelling said: “The idea behind these projects is to discover the potential of renewables in these countries, with all key outputs and datasets being made publicly available through the Global Atlas for Renewable Energy that is being developed by the International Renewable Energy Agency (IRENA).”

It has allocated $22.5 million to support 12 country projects over a four-year period up to 2018.

Its aim is to close the gap between nations with access to the means needed to evaluate their national renewable energy potential, and those countries lacking such a capability.

As of January 2015, 67 countries and more than 50 institutes and partners contributed to the initiative.