Today marked the official inauguration of the Borkum Riffgrund 1 offshore wind power plant: 78 Siemens wind turbines, each with a capacity of 3.6 megawatts and a rotor diameter of 120 meters, will supply around 320,000 German households with ecofriendly electricity. Siemens is also providing service and maintenance for the turbines for an initial period of 10 years. Borkum Riffgrund 1 has been developed and constructed by DONG Energy and is today owned by DONG Energy (50 percent) and the investors Kirkbi Invest A/S and William Demant Invest A/S (50 percent together). Borkum Riffgrund 1 is the sixth offshore wind project to be handed over to the respective customer by Siemens in this last fiscal year. The total capacity of all of these wind projects is sufficient to supply nearly two million households with clean electricity. 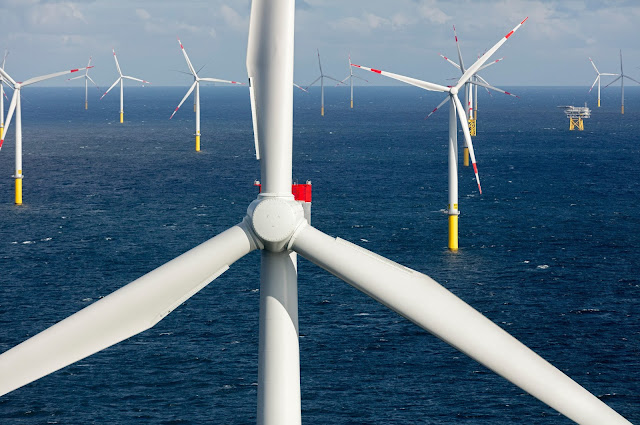 Siemens has installed 78 SWT-3.6-120 wind turbines at the wind power plant Borkum Riffgrund 1 and has also signed a ten-year service, maintenance, and warranty agreement for the units with an extension option. 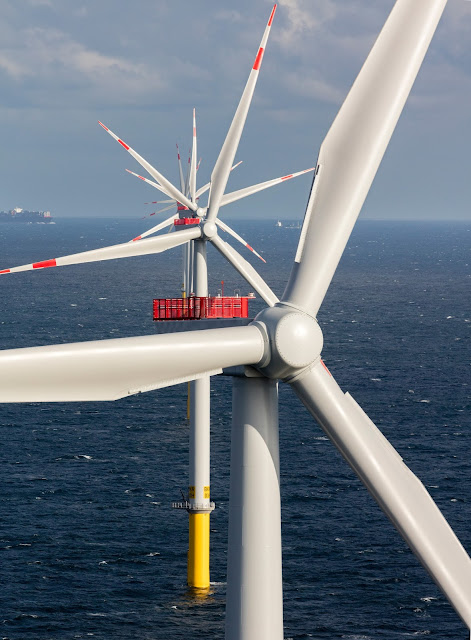 “Installation of our offshore projects in Europe is continuing at full speed”, stated Michael Hannibal, Offshore CEO of the Wind Power and Renewables Division within Siemens AG. “Siemens has already erected an offshore capacity of more than 5.8 gigawatts, with two gigawatts going online in the last fiscal year alone. We are making considerable progress in the industrialization of offshore wind power. Our goal is to drive power generating costs from offshore wind down below 10 euro-cents per kilowatt-hour by 2020.” 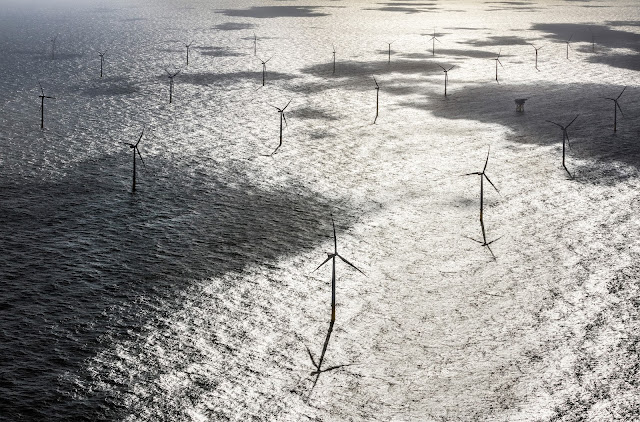 Siemens is currently working on different levers to help reduce the cost of power from the offshore wind farms. For example, the company presented the prototype of an offshore wind turbine with a capacity of seven megawatts in April 2015. Compared to its predecessor model, this turbine is to provide nearly ten percent more energy yield under high-seas conditions. The new production facilities for offshore wind turbines of the 7-megawatt class in Hull in Great Britain (rotor blades) and in Cuxhaven in Germany (nacelles) will additionally contribute to reducing the costs of offshore power generation. Yet, Siemens is banking on innovating not only its wind turbines, but also the vital grid connections: The high-voltage alternating-current transformer platforms used to date can in future be replaced by a significantly smaller grid connection solution from Siemens based on alternating current technology. The considerable savings of this engineering in terms of both space and weight reduce costs substantially.

Siemens also christened two new Service Operation Vessels (SOVs) at the end of June 2015. ESVAGT Froude has taken up service in the EnBW Baltic 2 wind power plant while the ESVAGT Faraday is providing service to the Butendiek offshore wind project. Both types of these special vessels form part of the logistics infrastructure ensuring more efficient maintenance operations and thereby significantly benefiting the availability of far shore wind turbines. Other three charter agreements for SOVs have already been signed for the Dutch project Gemini and the German offshore wind power plants Sandbank/Dan Tysk and Veja Mate.