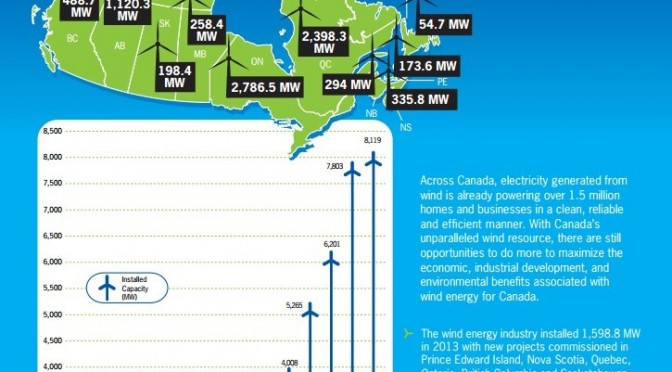 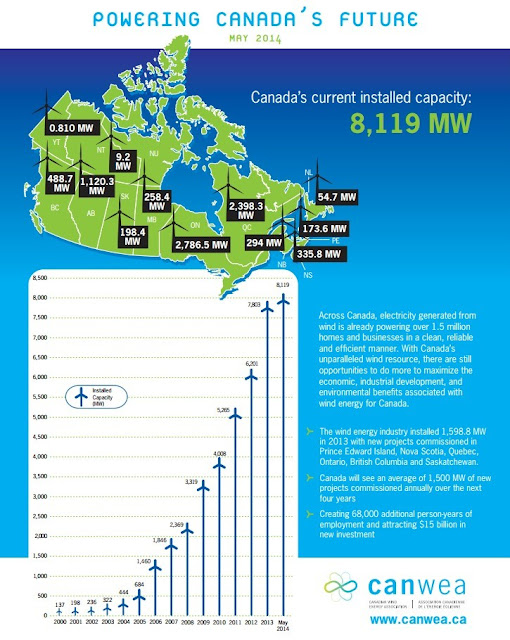 CanWEA president Robert Hornung noted that the growing attention to climate change concerns, both nationally and internationally, has underscored the need to find large-scale, cost-effective and long-term solutions.

“We know that avoiding the most damaging impacts of climate change will require greenhouse gas emissions reductions on the order of 80 per cent by 2050. And that will require a fundamental transformation in the ways we produce, transport and use energy,” Mr. Hornung said. “Wind energy can and must play a central role in this transformation.”

Wind energy has already proven itself to be a leading solution in reducing the greenhouse gas intensity of electricity grids, Hornung said to conference delegates. Ontario became Canada’s number one producer of wind energy after closing its coal plants, and Alberta is currently working on its own plans to accelerate the phase-out of coal-fired generation and bring more renewable energy on line. Using renewables to help electrify transportation, space heating/cooling, and some industrial processes represents significant new opportunities for wind energy as it is only through a massive substitution of clean electricity for fossil fuels that Canada will be able to achieve the deep cuts in greenhouse gas emissions needed in these other sectors of the economy, according to research presented at the conference by leading energy system modelling experts.

The Honourable Glen Murray, Ontario’s Minister of the Environment and Climate Change, also added to the conversation during his afternoon keynote address. “Supporting renewable energy has helped Ontario successfully eliminate coal-fired electricity and will continue to play an integral role in our province’s evolution to a low carbon economy. The wind energy sector is growing our clean energy economy and creating more good jobs for Ontarians.”

Earlier in the day, a panel of industry and business leaders explored the technology advancements and other factors that have contributed to a 58 per cent decrease in the cost of wind energy in the past five years alone, and the opportunities to bring it down even further. They also looked beyond wind’s pure energy cost to the added value the technology provides, including hedging against fossil fuel price volatility and inevitable carbon price increases, lowering long-term costs to consumers, contributing to grid reliability, optimizing electricity exports, and positively impacting rural economic development.