The industrial scale of solar thermal power needs to be expanded, and an industrial chain on thermal equipment manufacturing and processing should be established, according to an announcement by the National Energy Administration (NEA) on Wednesday. 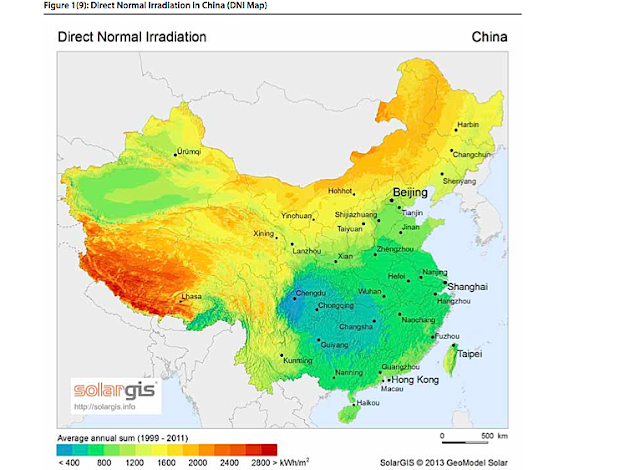 To achieve that, the statement demanded, the pilot projects must be large enough to be used commercially, with capacity being no less than 50,000 kilowatts per unit.

Industry experts will review the technical proposals and equipment, and all preliminary work for the project.

China is promoting clean energy, including hydropower, wind power, solar power and nuclear power. By 2014, solar power capacity was 28.05 gigawatts in China in 2014, 400 times more than 2005, and there are plans to increase this to around 100 gigawatts by 2020.