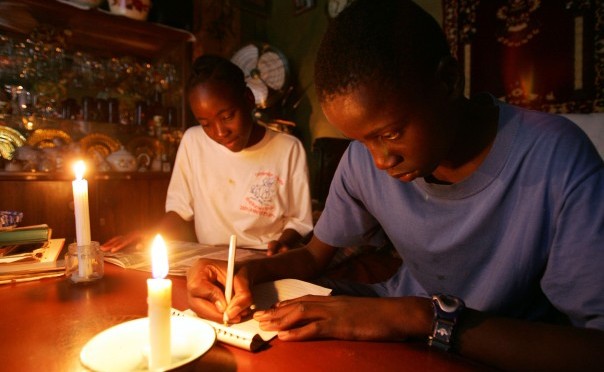 Zimbabwe’s government has launched a solar energy campaign as it battles to find a solution to its perennial power shortages.  Through increased use of solar, the government hopes to cut residential power usage by 40 percent. 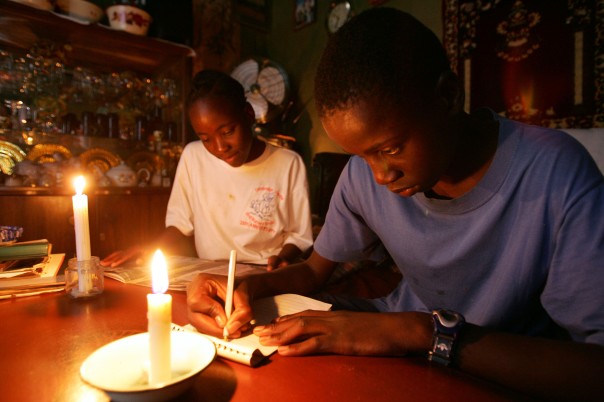 Much of Zimbabwe’s power comes from the Lake Kariba hydro plant.  The lake’s water level has dropped drastically in recent years, affecting the power supply for both Zimbabwe and Zambia.

In an interview, Undenge outlined the situation.

Zimbabwe also generates electricity from coal-powered plants, but still produces less than half of the 2,200 megawatts per day it needs.
Undenge said imports of electricity are not averting the shortages – hence the push for solar energy.

Masimba Kuchera is from the Zimbabwe Coalition on Debt and Development – an NGO that aims to make public policy pro-people and sustainable.  He said his organization welcomed the solar energy project.

“However, the mechanics need to be looked into, because the government wants individual households to replace their electric geysers with solar geysers.  Maybe the government should come up with a subsidized program affordable to many Zimbabweans, considering that the economic situation of the country is not favorable,” said Kuchera.

By geyser, Kuchera means water heater, which many middle- and upper-class Zimbabweans have in their homes.

Undenge dismissed worries the solar program would be expensive to Zimbabweans.  He said the government would install solar water heaters and gradually deduct the cost from consumers.

The minister did not say how cash-strapped Zimbabwe is going to pay for the solar heaters.  He said the government has ordered Zesa to import the heaters from China and then advise how much assistance the utility expects from the central government.