ACCIONA Windpower, an ACCIONA Group subsidiary that designs and manufactures wind turbines, has opened a sales office in Mainz (Rhineland-Palatinate, Germany) as a first step towards introducing its products into one of the main European wind power markets.

Another example of ACCIONA Windpower’s interest in the German market is its presence, with its own stand, in the Husum Wind 2015 fair, held in the German town of the same name from 15-18 December. 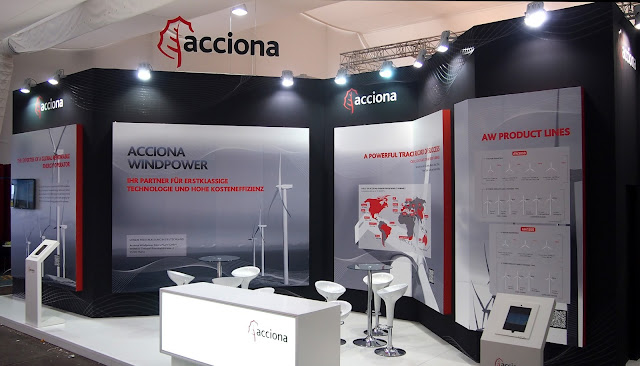 ACCIONA Windpower is a global vendor of wind turbines with extensive international experience. It has completed sales in 18 countries in the five continents, with a total accumulated capacity of 6,660 megawatts (MW) sold by the first semester of 2015.

The company’s sales office in Germany joins twelve others worldwide and will be the fifth in Europe, where it already has offices in Spain, Italy, Poland and Turkey, and in other continents in the USA, Mexico, Chile, Brazil, China, India and South Africa.

ACCIONA Windpower’s positive evolution is reflected by its EBITDA in the first semester of 2015: 45 million euros. This is largely based on the commercial success of its AW3000 turbine platform, a 3-MW rated power machine that has achieved accumulated sales of over 2.5 GW since its launch in the market.

The AW3000 is a robust and reliable turbine that optimizes the power generated to reduce the cost of energy throughout its working life. It is achieving notable success in emerging markets such as Brazil, where its sales have exceeded 1,100 MW, together with Mexico, South Africa, Chile, Turkey and Poland, plus sales in mature markets such as the USA, Canada and Spain, where the company has its headquarters. 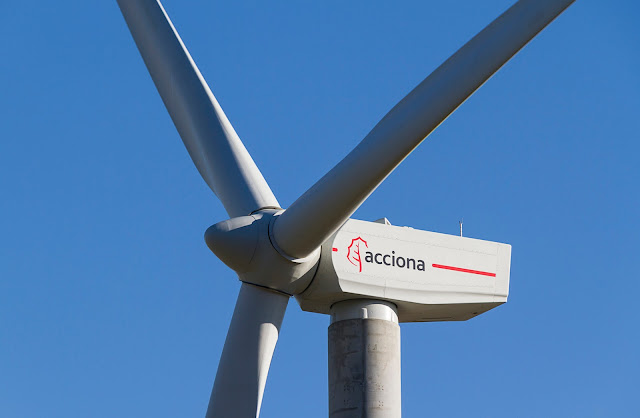 Among the turbine’s competitive advantages, we would highlight the mounting on a double bearing on the slow speed shaft (a feature that gives it great robustness), generation at medium voltage (12 kV), which enables savings of up to 50% in energy capture infrastructure, an average availability of over 98% and a very low incident rate in the main components.

ACCIONA Windpower has nacelle manufacturing plants in Spain, the USA and Brazil, plus facilities to produce blades in Spain and concrete towers in a number of countries close to projects currently being constructed.