The Brazilian Development Bank (BNDES) is providing financing for wind farm projects in the states of Ceará, Rio Grande do Norte and Rio Grande do Sul, with 480 MW of capacity. 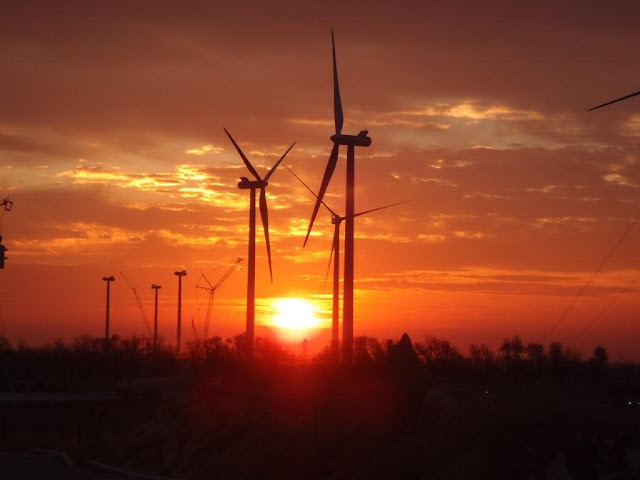 Three wind power projects will receive a combined R$ 1.07 billion (US$ 279.5 million) from the Brazilian Development (BNDES, in the Portuguese acronym). The bank reported this Wednesday (9th) that upon completion, the three projects could generate up to 480 megawatts.

One of the projects targeted by the long-term financing lines is Complexo de Itarema, in Brazil’s Ceará state, which will have nine wind farms and see R$ 652 million (US$ 170.3 million) from BNDES. The Complexo de Itarema project has two stages. The first one is made of four different farms, with completion due in February 2016. The second stage, with five wind farms, is expected to be completed in September of that same year. The whole complex’s total installed capacity should be 207 MW.

Another complex, in Vamcruz, in the Serra do Mel area of Rio Grande do Norte state, will receive R$ 273 million (US$ 71.3 million) and 93 MW of capacity across four wind farms.

The BNDES has also made R$ 144.9 million (US$ 37.8 million) available for construction of 12 wind farms and power lines in the municipalities of Santa Vitória do Palmar and Chuí, in the state of Rio Grande do Sul. The money will be supplied via a bridge loan, intended for the eraly stages of projects. All of the 12 plants combined could generate as much as 180.79 MW of electric power.