Vestas has received a firm and unconditional order to supply the 70 MW Palomas wind power plant in the northwestern department of Salto, Uruguay.  Teyma Uruguay S.A., the Uruguayan subsidiary of Spain-based Abengoa, has placed the order, which will be Vestas’ first project together with Abengoa. 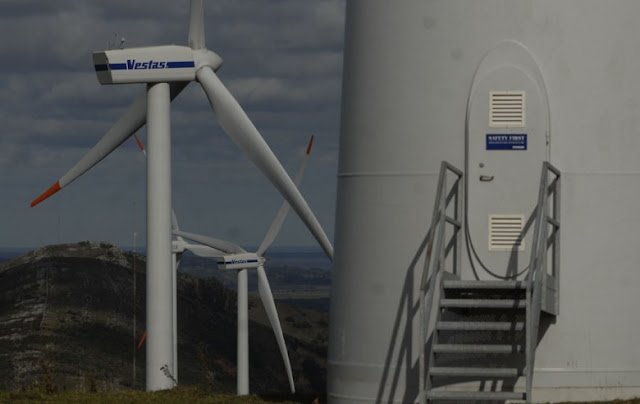 The project comprises a 10-year Active Output Management (AOM) 4000 service agreement to optimise the energy production of the Palomas wind power plant. Wind turbine delivery is expected for the first quarter of 2016 while commissioning is planned for the second quarter of 2016.

Marco Graziano, President of Vestas Mediterranean, says: “This new order is another step forward in consolidating our growth in Latin America. We are particularly pleased to partner for the first time with Abengoa, and we hope that the successful execution of the Palomas wind power plant will bring about new opportunities for both companies”.

The recent orders for the Palomas and Florida II projects bring Vestas’ year-to-date announced orders in Uruguay to 120 MW and reinforce Vestas’ leading position in the country. Vestas entered the Uruguayan market in 2008 and has since installed over 300 MW, which contributes to Uruguay achieving its goal to generate 38 percent of its electricity from wind power by 2017.