Siemens and Neoen Australia have signed a contract for the Hornsdale Wind Farm project located in the state of South Australia. Consisting of 32 Siemens direct drive wind turbines, this project will provide clean energy for more than 70,000 households. The agreement includes also a long-term service contract. Neoen Australia is investing 250 million Australian dollars (approx.166 million Euros) in the project which will make a major contribution to the Australian Capital Territory (ACT) government’s target of 90% renewable energy by 2020. The project is underpinned by a 20-year contract to supply green energy to the ACT at a fixed price of 9.2 Australian Cents per kilowatt hour (kWh) – 6.1 Euro Cents per kWh. 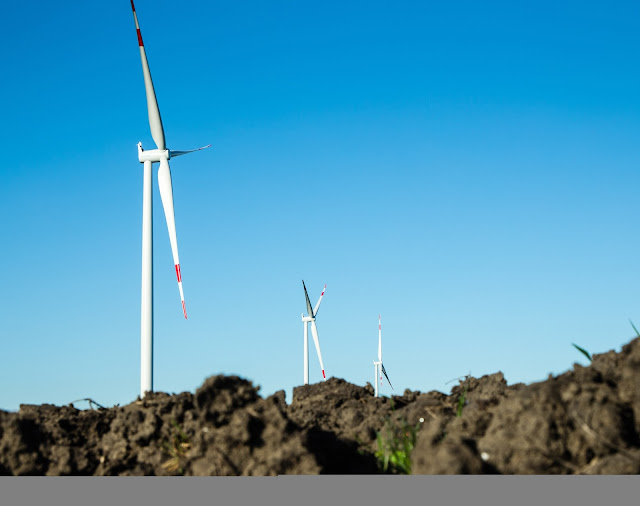 After commissioning, the Hornsdale wind power plant is expected to produce over 400 gigawatt hours (GWh) per year – an amount of energy equivalent to a fifth of the territory’s annual electricity consumption. At the signing ceremony, ACT Environment Minister Simon Corbell emphasized, “As one of the winners of our first wind auction, Hornsdale plays a critical role in helping the ACT to achieve its 90% renewable target.”

“We are delighted that Neoen entrusted Siemens to support the region around Canberra with our environment friendly technology,” says Thomas Richterich, CEO Onshore at Siemens Wind Power and Renewables Division. “At the Hornsdale Wind Farm we have three factors of success combined: Neoen’s international expertise, Australia’s natural resources, and the efficiency of our cutting edge direct drive technology.”

This project will support the Renewable Energy Centre of Excellence at the Canberra Institute of Technology by creating opportunities for employment, training and investment in both the ACT and South Australia. It will also provide benefits to the Hornsdale community for the life of the project. Construction will begin immediately. Siemens will provide the full turn-key project solution including 32 wind turbines with associated civil and electrical infrastructure. Siemens will also maintain the wind farm for Neoen on a long-term maintenance contract signed simultaneously with the EPC contract.