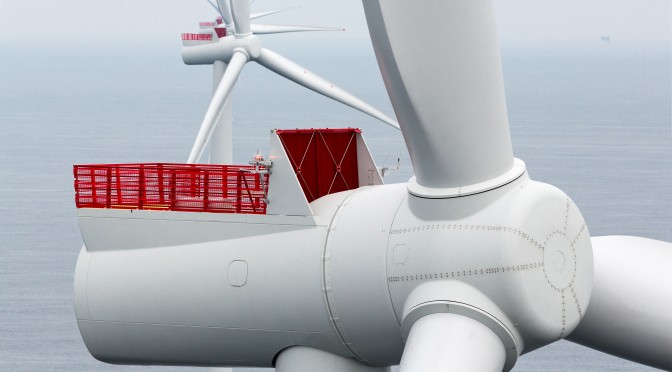 Siemens is investing around €200 million to build its first production facility for offshore wind turbine components in Germany. The factory is to manufacture nacelles for the company’s next-generation wind turbines. These wind turbines are designed for use at sea and have a capacity of seven megawatts. The new factory in Cuxhaven will be one of Siemens’ most significant new production facilities in Germany in recent years and create up to 1,000 new jobs. The groundbreaking is scheduled to take place later this year, with production of the first components to begin in mid-2017. 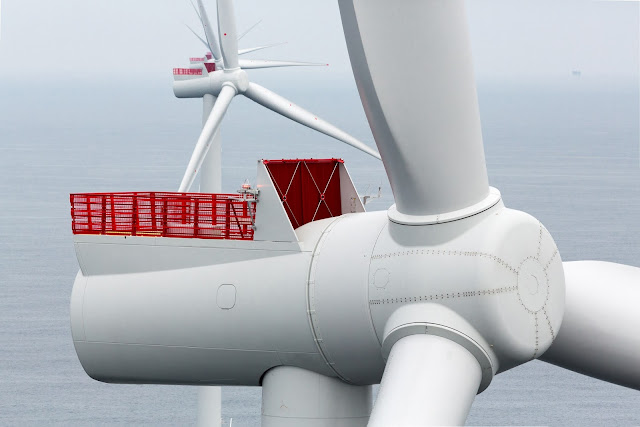 “The decision to build a new production facility in Cuxhaven represents a clear commitment to Germany as a business location,” said Joe Kaeser, President and CEO of Siemens AG. “The new Siemens factory will employ up to 1,000 skilled employees. The expansion of offshore wind power capacity in Germany and Europe represents an enormous opportunity for northern Germany and Siemens.”

The planned production facility will have a surface area of 170,000 square meters – the size of roughly 24 soccer fields – and will be located directly at the edge of Cuxhaven’s well-developed harbor, allowing heavy components to be loaded directly onto transportation vessels, thereby avoiding expensive ground transportation. The new factory will handle the final assembly of generators, hubs and nacelle back-ends, which are all connected to form complete nacelles, the core of offshore wind turbines. While evaluating the new manufacturing location, the company also intensively examined the possibilities for investing in existing locations that are being impacted by structural transformations. 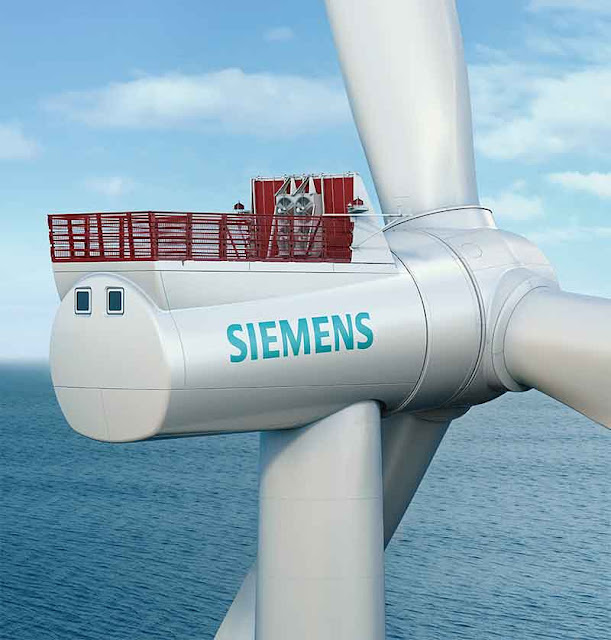 “We’re looking forward to building at this factory the most efficient and reliable ‘Made in Germany’ wind turbines,” said Markus Tacke, CEO of the Wind Power and Renewables Division. “We invest where we see opportunities for growth – and Germany and Northern Europe are dynamic growth markets for us. The new factory will also make an important contribution toward helping us reach our goal of making wind power competitive.” A recently published study by the Renewable UK industry association shows that the costs of offshore wind power have declined by 11 percent over the last five years alone.

In addition to the new facility in Cuxhaven, Siemens is also currently constructing a plant for rotor blades in Hull, UK, for six- and seven-megawatt-class wind turbines. This plant is also scheduled to be fully operational in 2017. Germany is the most significant market for offshore wind power after the UK.

Siemens is the market leader in the offshore wind power industry. To date, the company has sold around 3,100 wind turbines and installed at sea more than 1,470  wind turbines with a total capacity of 4.7 gigawatts. Siemens is also a leader in offshore grid connections and offshore service.