A Pakistan wind farm built and funded by the China Three Gorges Corporation is generating more than one-million kilowatt-hours of electricity everyday. 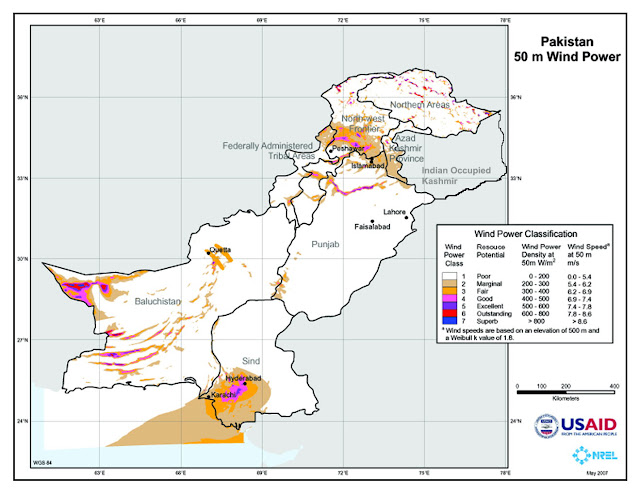 The project is operating for more than 20 hours a day, a spokesperson for the Chinese state-owned renewable energy giant said on Saturday. Since it went into operation in November, the facility has generated around 93-million kilowatt-hours, he added.

With an installed capacity of 49.5 megawatts, this is the first China-backed wind farm in Pakistan. It is an example of the work the two countries are doing to build the China-Pakistan Economic Corridor, part of the broader Belt and Road regional trade and infrastructure network.

Pakistan and China have signed many deals to help lift Pakistan out of its economic slumber and boost growth for the Chinese economy.