A 100 MW new wind farm will be built in Kajiado County following a partnership by General Electric Africa (GE) and Kipeto Energy Limited. 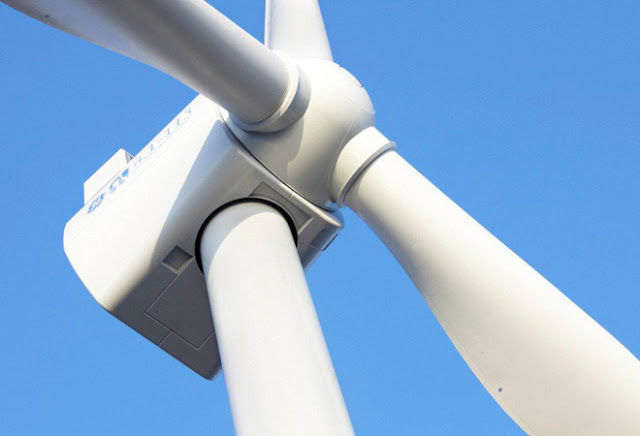 To undertake the project, the two partners signed a 15 year service agreement worth US$155million (Sh15.7b) with funding by Overseas Private Investment Corporation (OPIC) which is the US government’s development finance institute and part the Power Africa Initiative.

“Our expertise allows us to share knowledge and build skills of local employees in these critical sectors,” President and CEO of GE Africa Jay Ireland said during his attendance at the Global Entrepreneurship Summit.

Kipeto Energy Limited on the other hand will not undertake the project alone but will do so with shareholders. These include Africa Infrastructure Investment Managers, Craftskills Wind Energy International Finance Corporate and the Maasai community of Kipeto.

The wind farm is among other projects that GE has committed to invest in over the last year. Already, GE has an existing US$2.5billion (Sh202billion) worth of booked orders across Africa in the last year.

This follows a GE’s selection back in February to partner with in the wide-scale infrastructure modernization programme aimed at transforming 98 hospitals across the 47 counties. Additionally, GE has an oil and gas equipment order for a Ghanaian company that is worth US$850million (Sh86billion) and another one in a locomotive contract in Angola.

“GE’s capability and global expertise in power generation, healthcare, rail transportation, water, oil and gas, and aviation industries allows us to play a significant role as a partner in the development of Africa,” Ireland said.

GE has been previously contracted in Sub-Saharan Africa in areas of transport, oil and gas, power generation, healthcare and aviation.

“We are exceptionally proud of the progress made against our commitment and the impact these initiatives have on Africa’s workforce,” Ireland said.

Additionally, GE is going to collaborate with Gearbox and Seven Seas Technologies to bring GE garages skills building programme to Kenya, a project that is meant to help build a skilled workforce and driver entrepreneurial development in the country.

It will also launch a GE Healthcare and Training Institute in Kenya, with a total investment of US$13million (Sh1.4billion) over the next 10 years, becoming the company’s first dedicated skill development facility in Africa. According to GE, the company hopes to train more than 1,000 healthcare professionals over the next three years.