Kenya and SkyPower Global  are on course to sign an agreement Sunday that paves the way for the Toronto-based company to develop 1-gigawatt of solar power in East Africa’s biggest economy.

The developments will take place over five years in a deal that SkyPower values at $2.2 billion, the company said Friday in a statement. 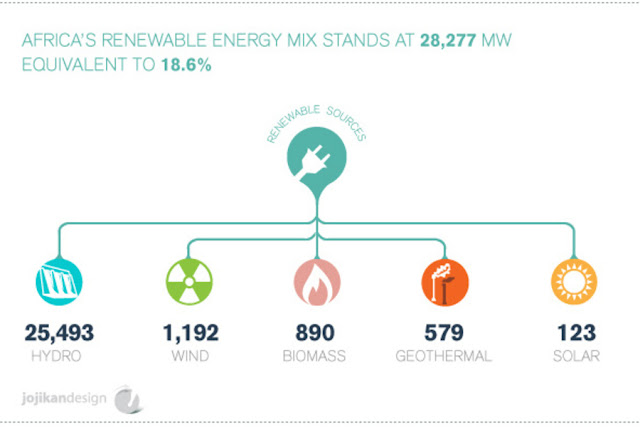 Kenya currently gets about two-thirds of its electricity from renewable sources, chiefly hydropower and geothermal wells that account for 38% and 25% of supplies respectively, according to Bloomberg News Energy Finance data. It has no solar developments of that scale to date. 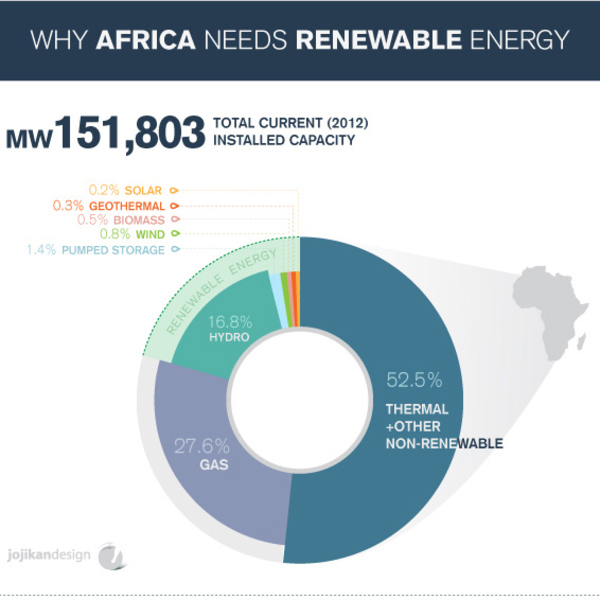 While the outlines of the agreement aren’t set, “We have an overwhelming interest from our investor base as well as from numerous banks, NGOs and development banks,” SkyPower Chief Executive Officer Kerry Adler said by phone Friday. “In this particular case, there are many avenues for financing these projects that are being reviewed by our finance team.”

Analysts at Bloomberg New Energy Finance (BNEF) were cautious about the lack of details.

“The developers still need to find project sites, and others have struggled with land rights and grid capacity for much smaller solar projects in Kenya for years,” Nico Tyabji, an associate at BNEF, said by e-mail.

It’s the latest big announcement for renewables in Africa, which is increasingly getting big attention from investors. Africa is notoriously energy scarce, but he continent has the largest potential for renewable energy globally; most of it has yet to be exploited.

Kenya is making a big push in green energy – the country recently unveiled a $900 million, 310-megawatt wind farm in Lake Turkana, and received a $109 million loan from German development bank KfW to the Geothermal Development Company for the drilling of 20 wells at the Bogoria-Silali site.