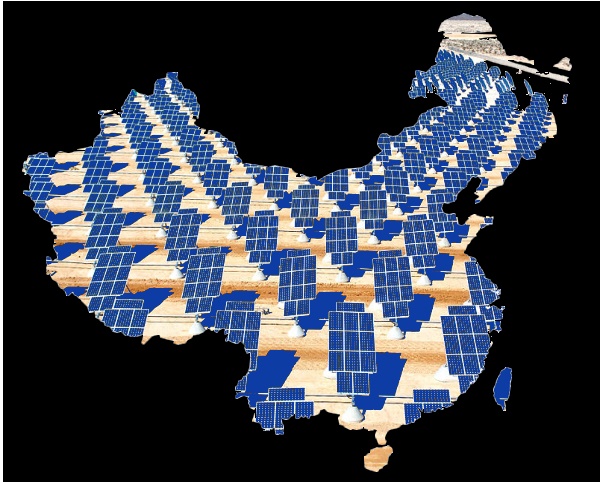 Over 600,000 people today have access to solar energy thanks to a $ 644 million investment made by the Chinese government for the Autonomous Region of Tibet. According to the department of science and technology in Tibet, with this initiative the administration increases the capacity of solar energy in 200 megawatt in the Southwest region.

Photovoltaic plants Xigaze and Yangbajain have worked together in the last five years, with the implementation and use of solar water heaters and 400,000 solar cookers given to Tibetan families.

This territory, known for having the sunniest skies of China, also has many base telephone stations functioning with solar power managed by the company China Mobile.

About 79 percent of the 1,000 base stations in Tibet use solar energy, including signal and mobile network coverage along the climbing routes on the north side of Mount Qomolangma.

China has been raising the proportion of clean energy in its energy structure.