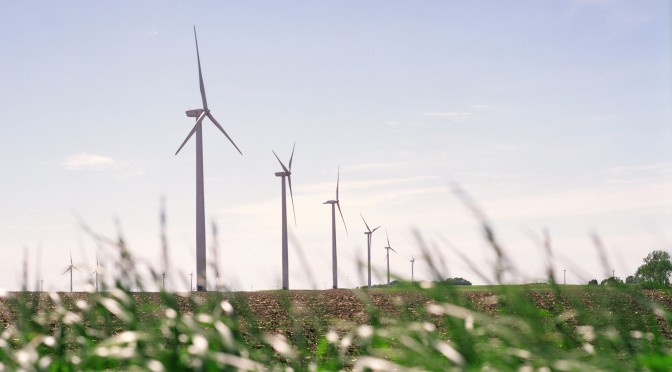 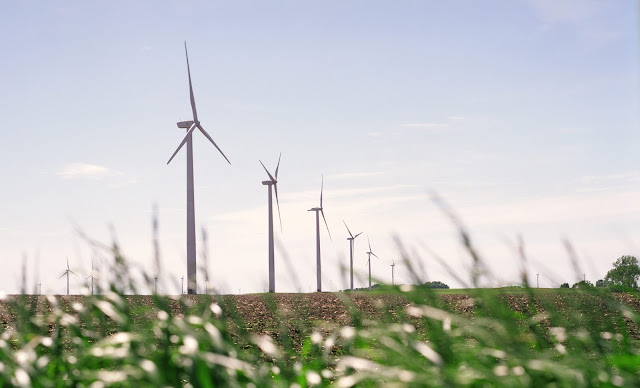 Political and business leaders will mark the start of construction on the industrial-scale wind power project near Elizabeth City on Tuesday. The $600 million effort is being built by Iberdrola Renewables, which is selling the power to a division of Amazon. 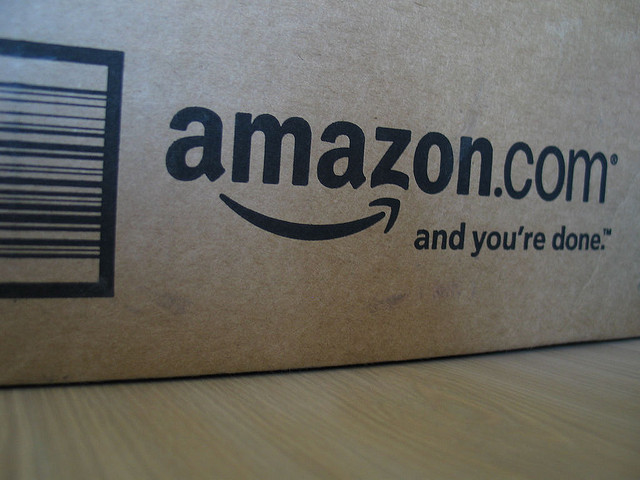 The wind farm could generate enough electricity to power about 60,000 homes from more than 100 turbines on towers nearly 50 stories tall.

The project is near a solar power array owned by Duke Energy that’s supplying electricity to two universities and a major hospital in Washington, D.C.

The projects are due in part to a North Carolina law requiring utilities to expand their renewable energy supplies.